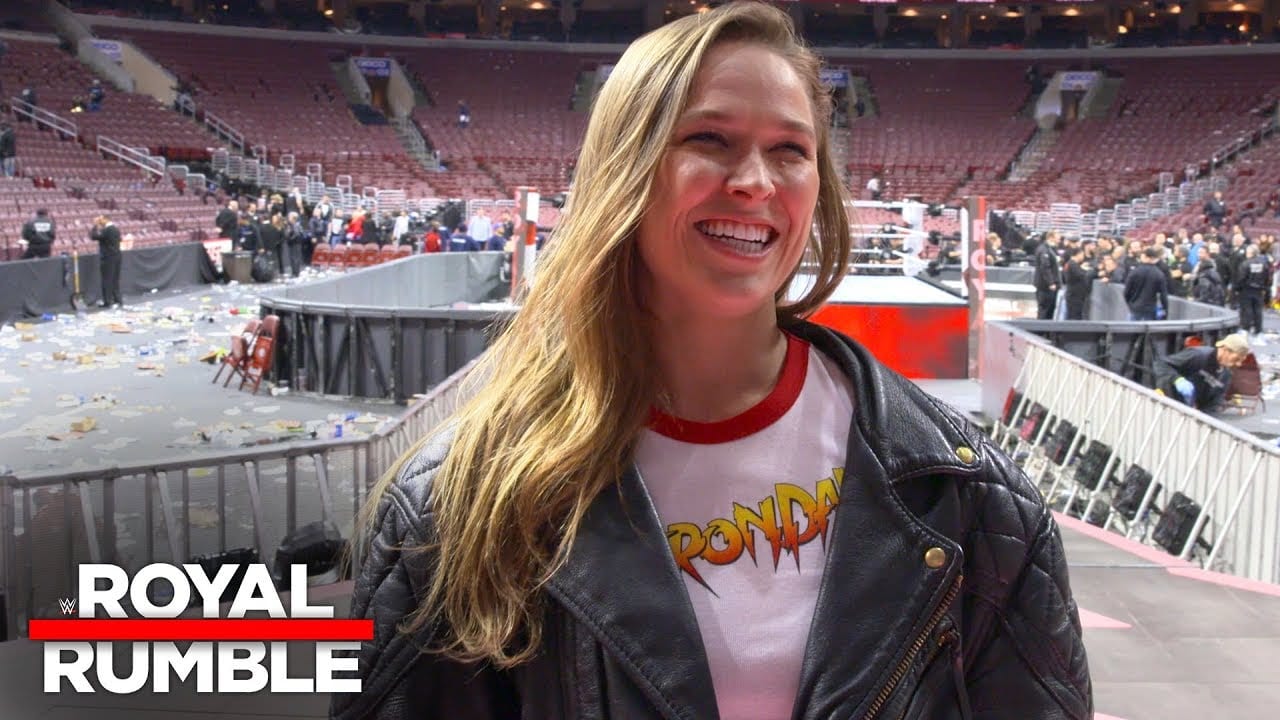 Ronda spoke with ESPN about her decision work WWE full-time.www.mynikevisit-na.com

“This is my life now. First priority on my timeline for the next several years. This is not a smash-and-grab; this is not a publicity stunt. When I first met with Triple H, I told him, ‘There are other things I can do with my time that’ll make way more money, but I won’t enjoy nearly as much.’”

“It’s funny — it’s kind of like acting, in that it was something I always wanted to do but I never thought was in the cards for me. And now that I realize I really do have this opportunity, I feel like my 6-year-old self would totally kick my ass if I didn’t take it.”

WWE also posted a fallout video of Ronda explaining her lifelong dream of becoming a WWE Superstar and her admiration for WWE Hall of Famer “Rowdy” Roddy Piper before “dropping a big fat hint” about her intentions for WrestleMania 34.