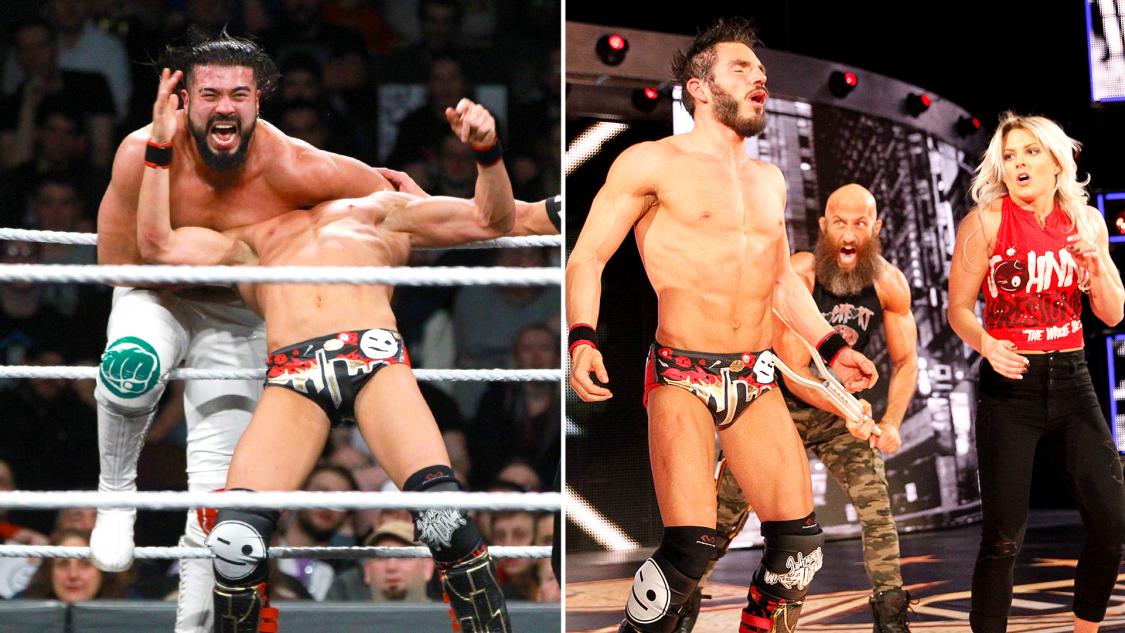 With all the buzz surrounding this weekend’s Royal Rumble event, you could be forgiven for forgetting a little bit about NXT Takeover: Philadelphia. The show had a fairly weak build in comparison to a lot of the brand’s other events and a lot of the matches felt like they were put together at the last minute. That being said, NXT Takeovers often eclipse their WWE counterparts on the night and Takeover: Philadelphia has certainly set a very high standard for the Royal Rumble to live up to. Full of excellent matches and plenty of memorable moments, this once again proved that NXT is one of the most consistent wrestling products on the planet right now, but which match stole the show in Philly? Let’s take a look back at the card and rank each match from worst to best.

The fact that this was the weakest match on the card speaks volumes about the level of consistency delivered by NXT this Saturday night. Velveteen Dream is a star in the making and his pure charisma and ring presence makes him incredibly watchable. The match was far from bad, it just suffered slightly from a lack of build. Dream, though, even managed to remedy that a little by claiming he was going to defeat Ohno in 30 seconds on the event’s pre-show, in the process, making the opening 30 seconds of this match highly entertaining. Ohno deserves some credit here too, he more than did his part in the match and getting the victory over such an established indie veteran will do wonders for Velveteen. Does Ohno doing the business here mean he could get a spot in the Rumble? I wouldn’t rule it out.