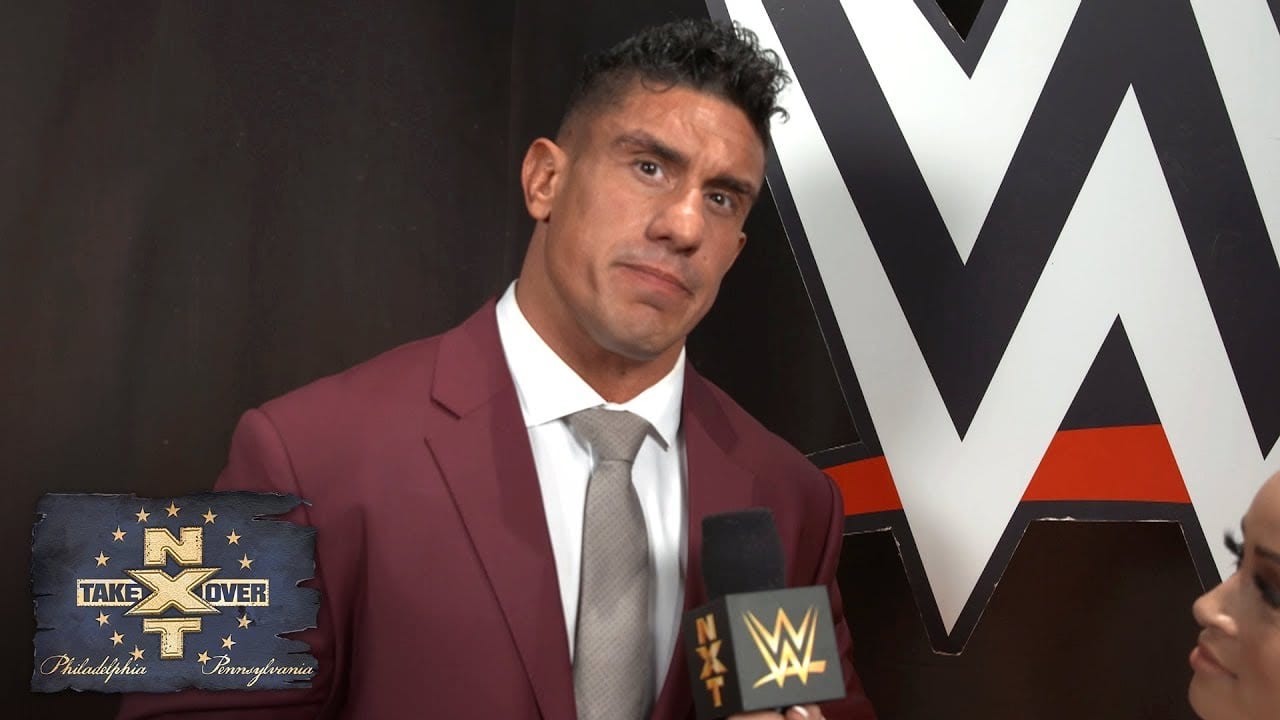 In the video, EC3 mentions that it’s been 1,714 days since he was affiliated with WWE but who’s counting? EC3 says he’s signed to NXT now and there’s a “We Are NXT” mantra, which is all and good, but he is EC3. When asked what’s different now, EC3 says he knows who he is now and there’s a victory in that.

The interview ended with EC3 saying he looks forward to the future.