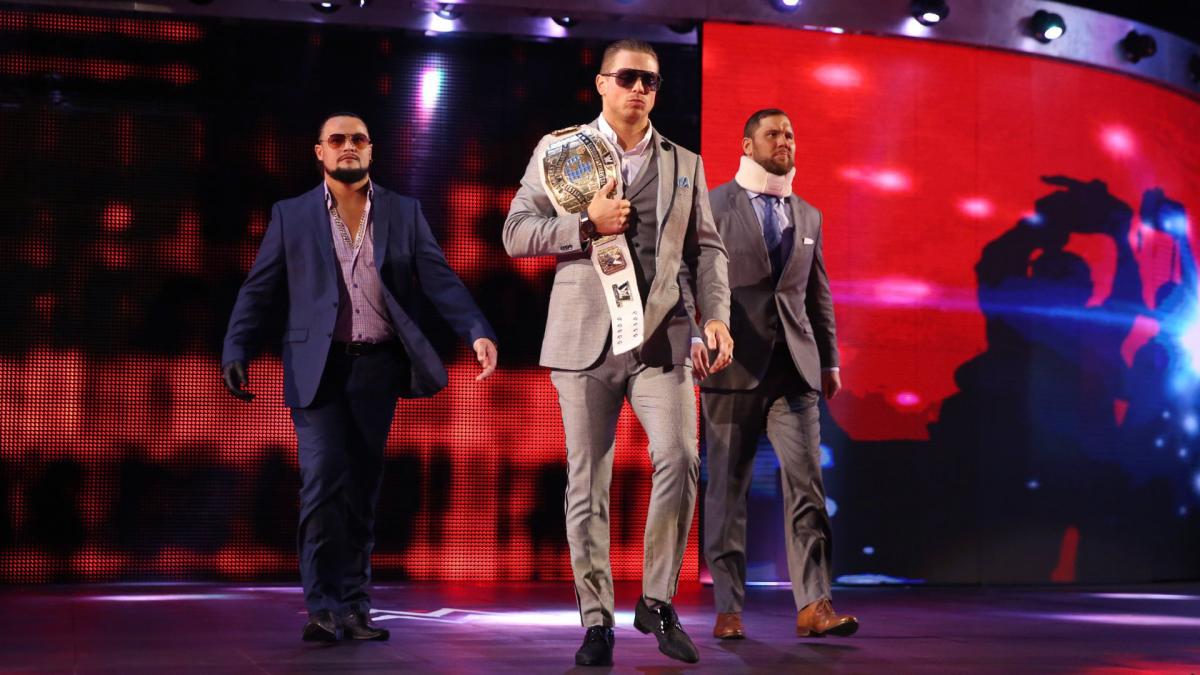 The Miz recently reared his head again after filming a movie. He’s got his sights set on one thing and one thing only: the Intercontinental Championship. Roman Reigns dethroned him back in November, but the A-Lister has not forgotten. He’s back on the prowl, and he hopes to reclaim his gold.

But is Miz becoming an eight time champion really a good idea? For once, maybe it isn’t. Here are a few reasons why Miz might not be the right guy to defeat Roman Reigns. The thing is, other people could benefit from a run with the white and gold. The Intercontinental Championship used to be given to guys as an opportunity to prove themselves. Sure, this led to some duds like Ezekiel Jackson, it also gave a spotlight to up and coming guys. Superstars like Wade Barrett, Cody Rhodes, Kevin Owens, Dolph Ziggler, Kofi Kingston, and many others all proved themselves while carrying the Great White. With Miz holding the belt pretty much all the time, it denies other superstars the opportunity that Miz himself took advantage of.

Think of cool and cocky Finn Balor running with his Good Brothers as the Intercontinental Champion. Or Elias singing about his new title. Imagine Samoa Joe putting to sleep all who dare look to dethrone him. Heck, maybe even Sheamus can win it so he can complete his Grand Slam and stop wrestling Seth Rollins, dear God. Ever since Wrestlemania 32, there have been 12 PPV matches for the Intercontinental Championship. Miz has been involved in 11 of those (the lone exception is Baron Corbin v. Dean Ambrose at Wrestlemania 33). That’s not even counting the numerous times the title’s been defended on TV since then. It’s crazy.

I like the Miz. I really do. You have to respect his work ethic, and his character work is amazing. But the Intercontinental title scene is getting old. Yes, he’s had some great matches (the Fatal Four-Way at Extreme Rules 2016, his series with Dolph Ziggler), but there’s also been its fair share of duds (Darren Young at Battleground 2016, Apollo Crews at Summerslam 2016). When Dean Ambrose arrived at Raw, there were so many new faces who could challenge him. Instead, it went back to Miz (another note: they should stop putting Ambrose in endless feuds [v. The Bar, v. The Miz, etc.]).

Miz really has done a lot for the title. His run on Smackdown was one of the best. On Raw, his reign was sort of listless, what with him talking a whole lot but not actually doing anything. Raw’s aimless midcard has suffered a bit, and while for a while Miz was also treading water, by having someone new claim the title, it gives them a new sense of direction. Miz can survive without the white and gold.