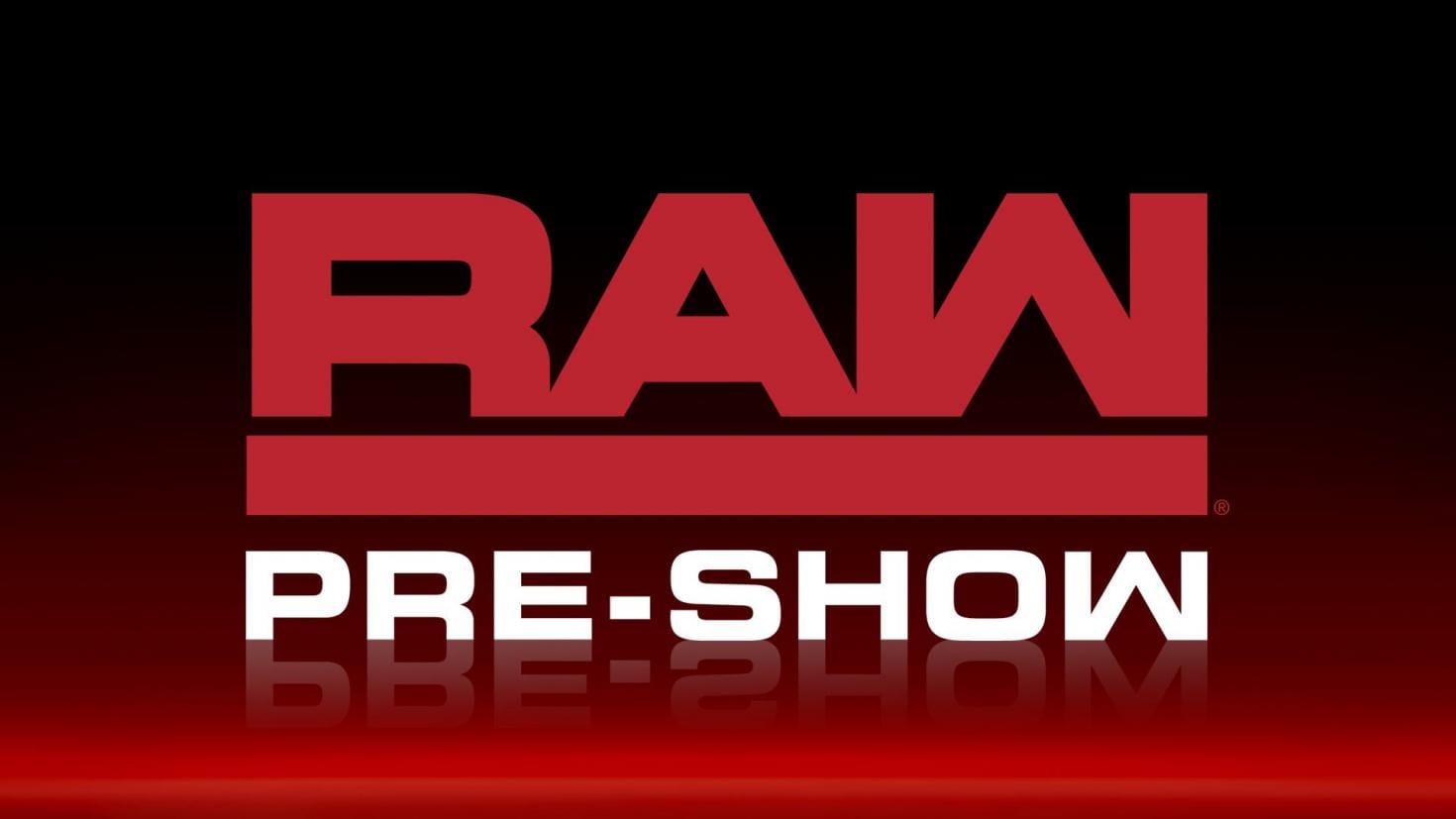 WWE announced there will be a RAW pre-show this Monday at 7 PM ET on the WWE Network and all WWE social media platforms for the 25th anniversary show. Renée Young, Peter Rosenberg, Sam Roberts and David Otunga will host.

Here is the announcement:

“Get ready for the biggest Raw in history with a live Pre-Show starting at 7 p.m. ET this Monday, Jan. 22, on WWE Network, WWE.com, the WWE App, YouTube, Facebook and Twitter.

Join hosts Renee Young, Peter Rosenberg, David Otunga and Sam Roberts as they bring you everything you need to know to celebrate the 25th anniversary of the longest-running weekly episodic show in television history. Plus, WWE Hall of Famers Jim Ross and Jerry “The King” Lawler join the celebration from the original home of Monday Night Raw, The Manhattan Center.”