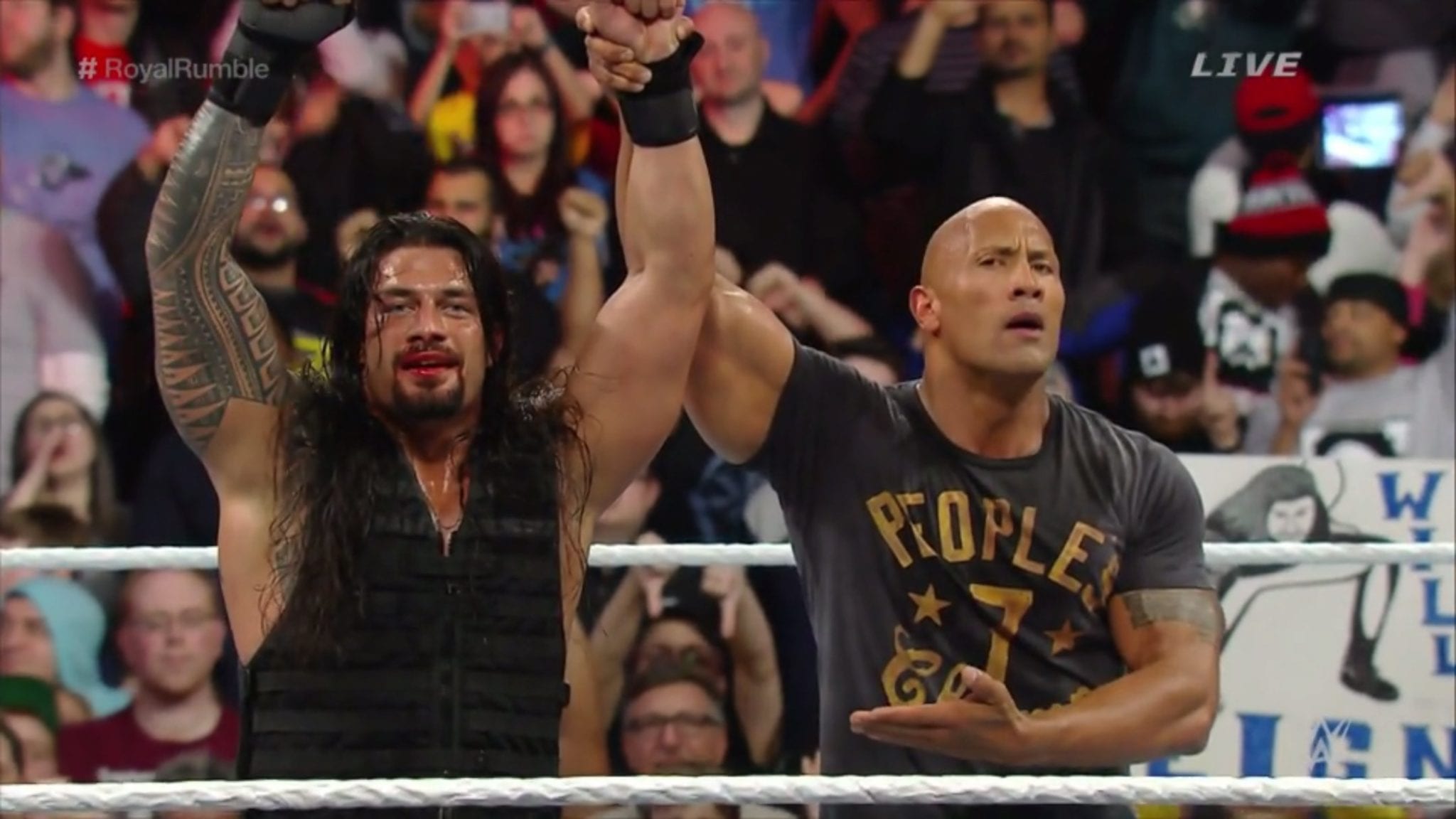 Here are the worst possible outcomes for the 2018 Royal Rumble. I don’t hate Roman Reigns. I think he is a great wrestler who has proven on multiple occasions that he can be a top guy. That said, I would hate it if he won the Rumble.

We all know that Roman “The Big Dog” Reigns is going to defeat Brock “The Beast ‘Conqueror’ Incarnate” Lesnar. That plan’s been in motion since a year ago when Lesnar defeated Bill “Goldberg” Goldberg and became the Universal Champion. Everyone just wants it over with so that Reigns can just get the title and hold it until the heat death of the universe.

Since we all know that’s going to happen, most people would rather not waste 4 hours of their lives to see Roman Reigns win the Royal Rumble. Most people would at least like to see someone new and exciting win the Rumble. They want someone who can and will challenge for the WWE Championship, since the Universal Championship pretty much has Roman Reigns’ name on it.