Taz points out that Bray Wyatt is a big, bulky man, but he still looks like a polished professional when he appears in front of a live audience. Ohno just looks like cheap, indie worker. Taz doesn’t want to rip Ohno because he doesn’t even know him, but there’s no denying that his ring gear needs work.

Taz says he loves William Regal and he points out that Regal is actually a very funny guy behind the scenes. Regal’s character is a straight-laced authority figure on television, but Taz points out that he’s full of charisma and has a great sense of humour when the right time comes to utilize it.

Taz thinks Lars Sullivan is an absolute superstar in the making. He’s sure that Vince McMahon is salivating at the thought of having Sullivan on the main roster, and once McMahon gets his hands on him he’ll be pushed to the moon in Taz’s opinion. Taz thinks that Sullivan is super close to being ready for the main roster, but he still has a couple small things to clean up before making the jump. 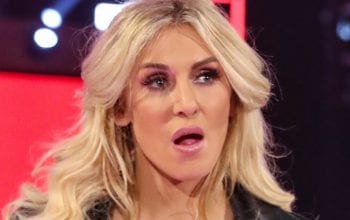