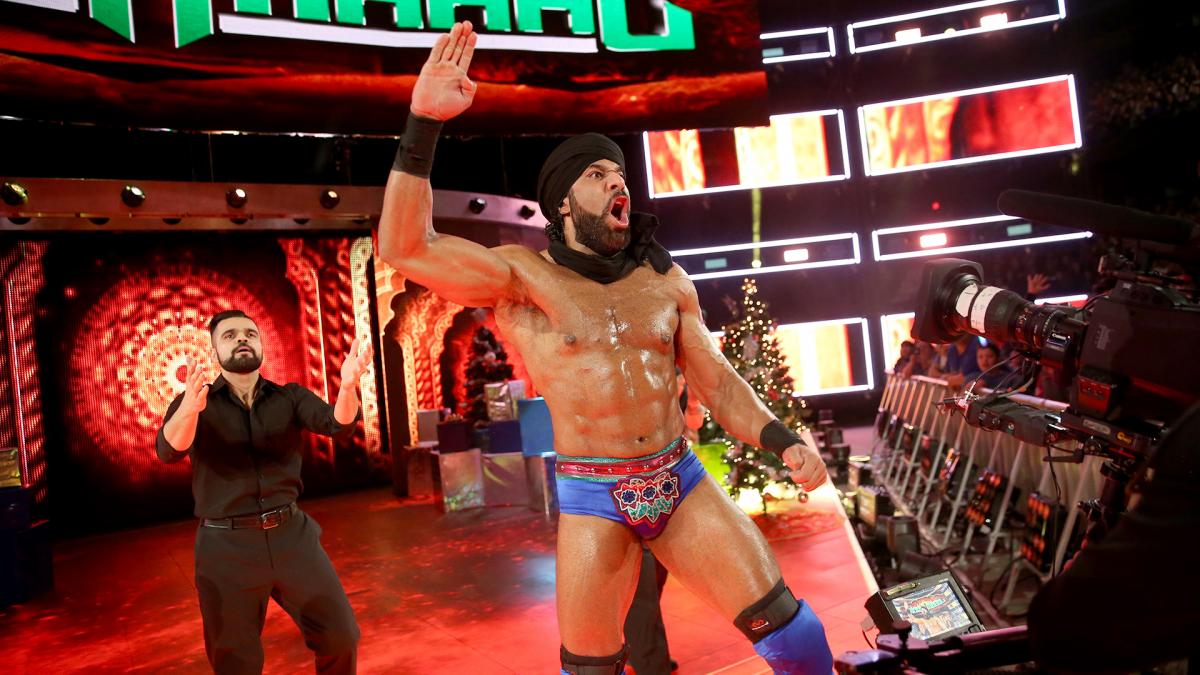 When Dolph Ziggler seemingly vacated the United States Championship, many people were left scratching their heads. Daniel Bryan quickly announced a tournament for the title. Eight men were chosen to fight for the new title. One of those men was Jinder Mahal.

Fresh off a 170 day WWE Championship reign that saw him defeat the likes of Randy Orton and Shinsuke Nakamura, Jinder’s direction right now is unclear. It is a very real possibility that he could win the tournament. Do I think he will? I don’t know yet. But he might.

Other Competitors Have Unfinished Business Bobby Roode embarrassed Baron Corbin. If there’s one thing Corbin does not take kindly to, it’s defeat, so it’s not out of the realm of possibility for Corbin to get revenge. He could very well cost Roode the tournament final, or maybe even the semifinal. This would pave the way to a Jinder Mahal US title reign.

It’s not just Corbin who’s got beef. The last first-round match-up is between Zack Ryder and Mojo Rawley, two men with lots of bad blood between them. Let’s imagine a scenario where Ryder somehow wins his match against Rawley. In the semi-finals, Corbin costs Roode the match, which leads to a final between Mahal and Ryder. While a situation like this is highly unlikely, it is still possible.

Basically, the cards have been dealt in favor of Jinder. Salty opponents who have already been eliminated could very well be a blessing in disguise to Jinder Mahal. He’s already shown himself to be a wily, sly, and shrewd competitor who will take any shortcuts available. Heck, he even brings his own shortcuts to the ring with him in the form of the Singh Brothers. He is, in simple terms, a cheater.

Will Mahal take advantage? Hard to say right now. Heck, he might not even win against Xavier Woods, because Kofi Kingston and Big E can neutralize the Singh Brothers. But it’s possible.

This all seems to paint a very dire picture for the future of the United States Championship, but there’s one thing we have to remember.