At Survivor Series, both Raw and Smackdown will face each other. It’s the one time of the year where both brands compete head to head, or so the commentators have told me. On multiple occasions. Neither team is fully formed yet, that’s for sure. That still doesn’t change the fact that Randy Orton is one of the best Survivor Series performers. Ever. If we look at the statistics, it’d be hard to argue that Raw even has a chance of winning. The numbers don’t lie (and they spell disaster). Statistically speaking, Raw’s probably losing at Survivor Series. Here’s why. 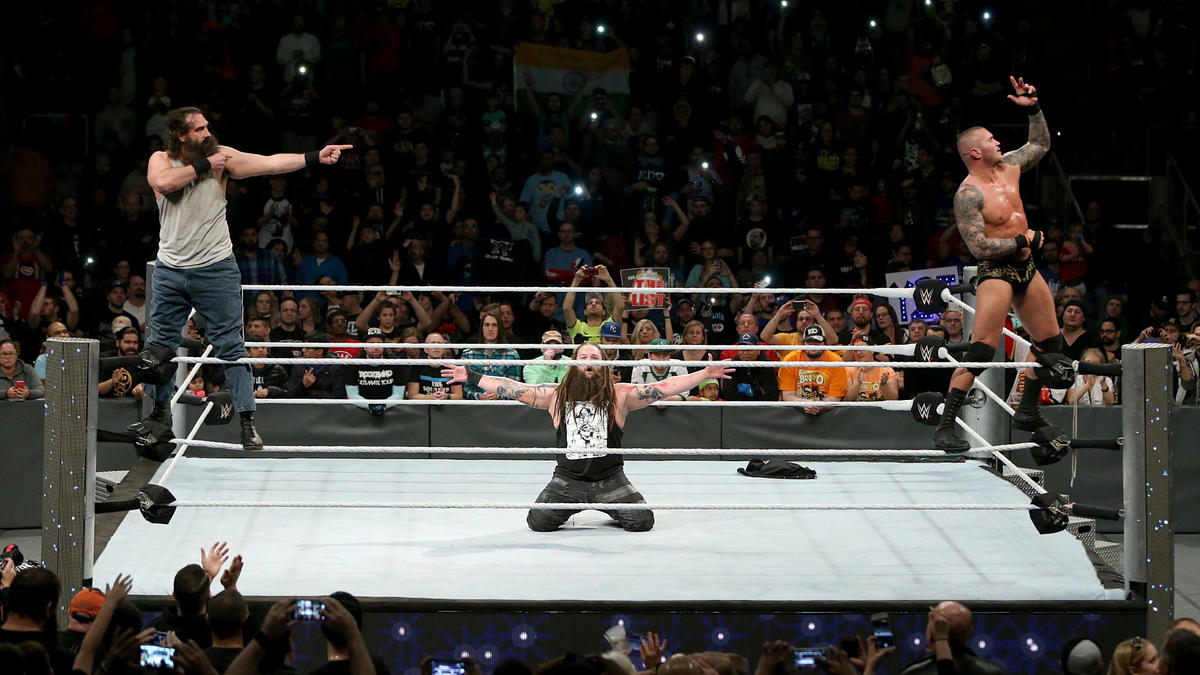 Yes. In Randy Orton’s 12 Survivor Series appearances, he’s won 8 times. That’s a record that’s nearly unmatched. No one comes close to such a statistic. 3 of those 8 wins have been singles matches. He successfully retained the WWE Championship thrice at the event. He retained against Shawn Michaels in 2007, against Wade Barrett in 2010, and against Big Show in 2012.

As for his 4 losses, they were not to some nobodies (maybe in 2011, but the rest were generally established men). In 2006, he lost to Triple H, Shawn Michaels, CM Punk, and both Hardy Boyz. In 2009, both he and Kofi Kingston were the last men standing for their teams, but Kingston triumphed over the Viper. At the 2011 Survivor Series, Team Randy (which also included Kofi Kingston, Mason Ryan, Sheamus, and Sin Cara) lost to Wade Barrett, Cody Rhodes, Dolph Ziggler, Jack Swagger, and Hunico. Randy was the last man standing for his team. His last loss came a year later when he lost to Dolph Ziggler, Wade Barrett, Damien Sandow, Alberto Del Rio, and David Otunga.

Long story short, the Apex Predator has a win/loss ratio of 2/1. That’s super impressive. This statistic alone can carry his team. 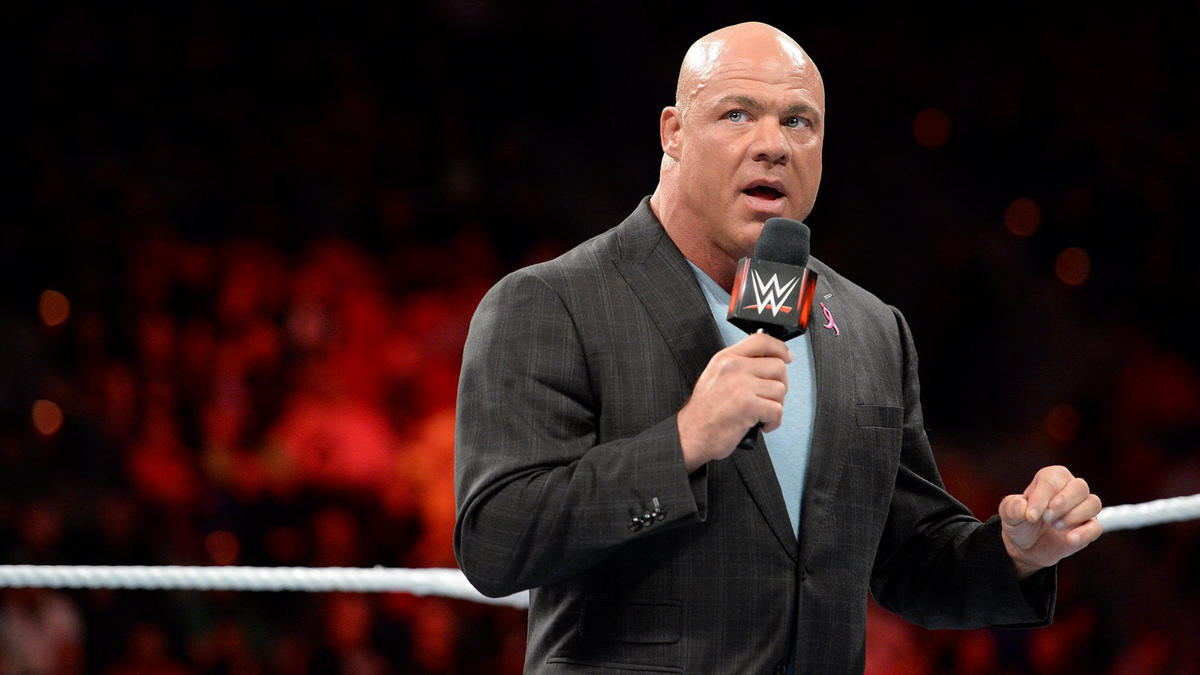 Sure, Raw only has 2 people on their team now, but even with a complete team, they just wouldn’t compare to Randy Orton. Right now, Kurt Angle’s record is 3 wins and 4 losses. That’s not so bad. Meanwhile Braun Strowman’s record sits at 0 – 1. He made his Survivor Series debut last year and lost. If we do the math, then the win ratio of both men is 3 – 5. That’s already worse than Orton’s record.

Who else could be added to Team Raw? Roman Reigns’ record is 3 – 2, while Bray Wyatt’s is 2 – 1. Meanwhile other big names such as Finn Balor and Samoa Joe have never even competed at Survivor Series before. So assuming the team is Angle, Strowman, Reigns, Wyatt, and either Balor or Joe, their cumulative record stands at 8 – 8. That’s not good enough.

Smackdown’s complete team has a much better record. Sure, Nakamura and Roode have never competed at Survivor Series before. But Orton’s great record makes up for it. Right now Shane sits at 1 win and 2 losses. Let’s also assume AJ Styles is added to the team. Styles is undefeated at Survivor Series as well. He’s got a 1 – 0 record. Add that all together and that’s already a 10 – 6 record. That’s a 3:2 ratio.

Statistically speaking, Smackdown has a much better chance of winning. The numbers don’t lie, and they spell disaster for Raw at Survivor Series.