WWE has announced that Shawn Michaels will be a special guest referee at the upcoming NXT Takeover show, refereeing the NXT Championship match between Drew McIntyre and Adam Cole. Ryback was excited to hear about Michaels’ return to the ring and he speculates that ticket sales may have been low for this event, sparking WWE to bring Michaels onto the show.

Kevin Owens got into a heated Twitter argument with a fan last week after Owens reportedly ridiculed the fan’s girlfriend for taking a picture of him and his daughter. Ryback says he doesn’t understand why fans can’t just respect the privacy of these performers, especially when they’re with their families. Ryback can understand Owens’ frustration if his little girl was involved in the picture without his permission.

Ryback says he was sad to hear that Impact Wrestling terminated their working relationship with Jeff Jarrett. He was supposed to wrestle Jarrett at the upcoming WrestleCade event, but Jarrett won’t be making that show now apparently. Ryback will now be wrestling Joey Mercury instead. 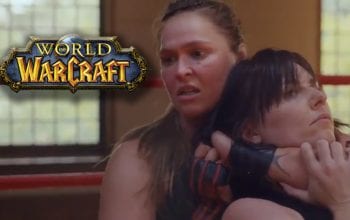 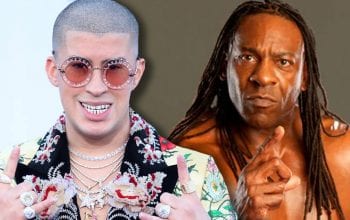 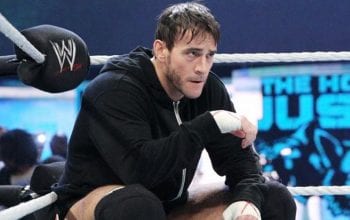