Johnson also says that WWE spent a long time trying to figure out how to get to Emma versus Asuka at TLC. Initially they planned on having a Triple Threat match on RAW last week, then they considered booking a Fatal 4-way before settling on a Five-way on last night’s show.

Johnson points out that Sami Zayn’s heel turn at HIAC was very surprising and he credits WWE for still being able to surprise their audience in 2017. He also adds that Bradley Cooper has been offered the role of Vince McMahon in the upcoming film, ‘Pandemonium’. Cooper is waiting on a revised version of the script and he will make his decision after reviewing the script. Johnson adds that the production company really wants Cooper for this role and then they’d built the rest of the cast around him.

A listener calls into the show and asks Taz for his opinion on The Shield’s reunion. Taz says that he thought the reunion was executed very well, and he also points out that the pop these guys received last night was one of the biggest pops we’ve seen on WWE programming in a while. 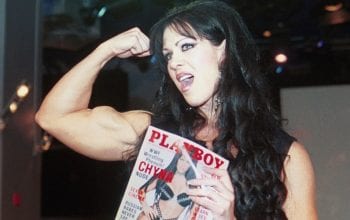 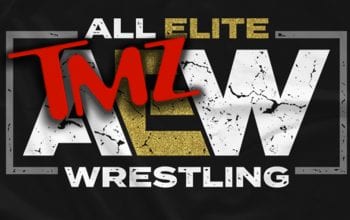 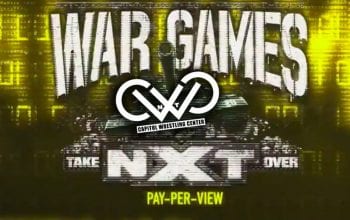