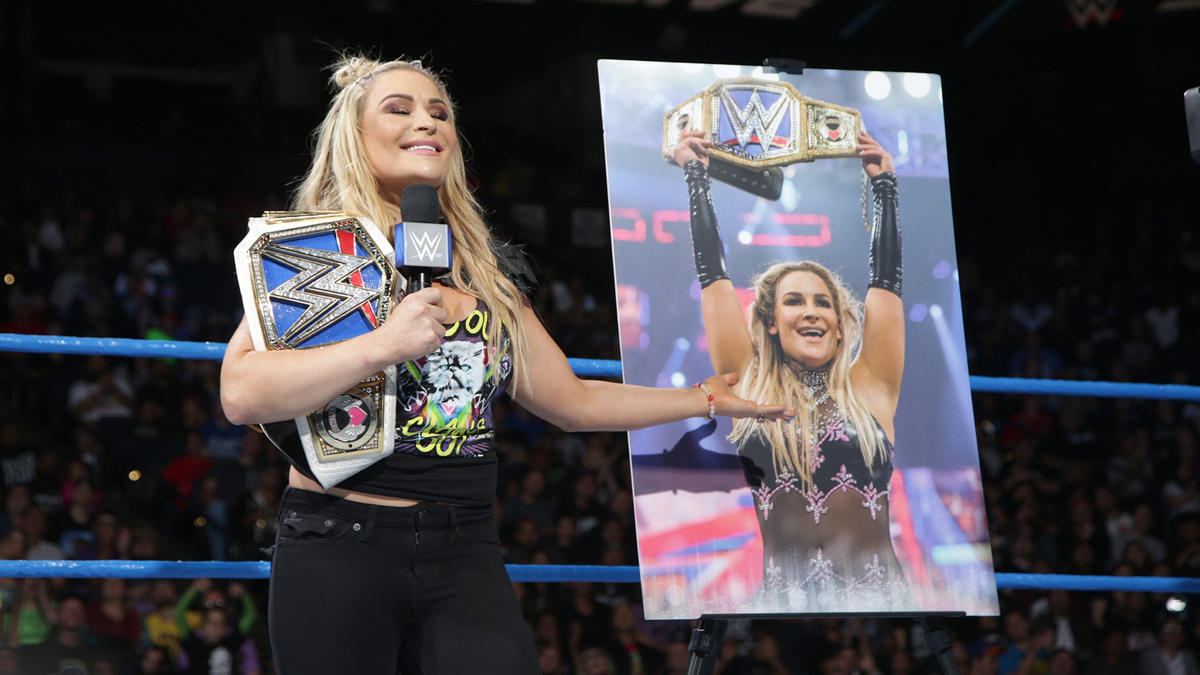 I don’t see Charlotte picking up a win just yet, but I also don’t see Carmella picking the bones. I think Natalya is going to find a way to weasel out of this one. Maybe Bret Hart can interfere and attack Ric Flair. Who knows.

Somebody on Reddit mentioned that Survivor Series this year (available only on the WWE Network for just $9.99 and your first month is free, so what are you waiting for, sign up today) will be the 20th anniversary of the Montreal Screwjob. That same guy probably said that that’s when Carmella will cash in. Of course, we can’t know this for sure, so take this with a grain of salt. Still, it is an interesting thought, and that’s why I believe Natalya walks away from Hell in a Cell still a champion. 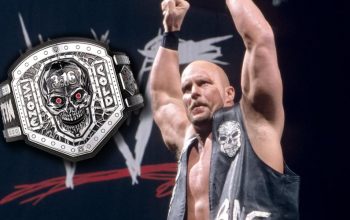 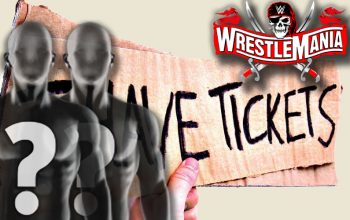