Russo says that Meltzer makes this kind of stuff up regularly so then people will think he’s some sort of historian. Russo adds that even if Meltzer found footage of this guy and he’s as good as Meltzer says, you still can’t logically compare real fighters to fake fighters. It just doesn’t make any sense.

A listener calls into the show and says he feels that today’s WWE product is lacking cohesiveness, and there are often storylines that start but never end. Russo says that WWE is constantly competing against quality television programs, and when their storylines fail to have defined beginnings and endings, it’s very easy to tune out as a viewer.

This past week a fan tweeted Dave Meltzer, using an analogy to state his opinion that spot monkeys are often incapable of telling good stories during their matches, and they use their big spots to fill that hole. Meltzer responded to the fan saying that some of WWE’s big stars such as Strowman, Lesnar, Cena and Reigns are all spot monkeys.

Russo has no idea what Meltzer’s definition of ‘spot monkey’ is, but it’s certainly wrong. In Russo’s opinion, all the competitors that Meltzer listed are the furthest thing from spot monkeys. He challenges Meltzer to list all of Cena’s ‘spots’. 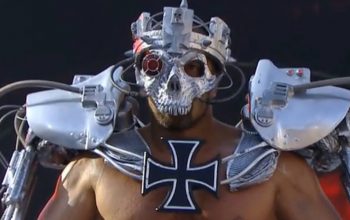 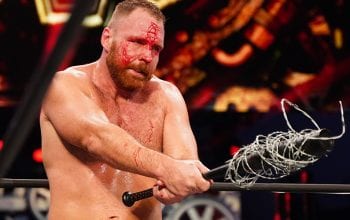