It can be hard to predict what’s next in WWE. For every predictable Orton – Wyatt story, there’s a Jinder Mahal. For every “Roman-Reigns wins the Rumble”, there’s a Samoa Joe challenging Brock Lesnar. It’s WWE’s nature to be unpredictable. If one thing is constant, though, it’s that cream rises to the top. There is so much young talent in WWE right now. While not everyone can win the gold, here are four superstars who will become champions. 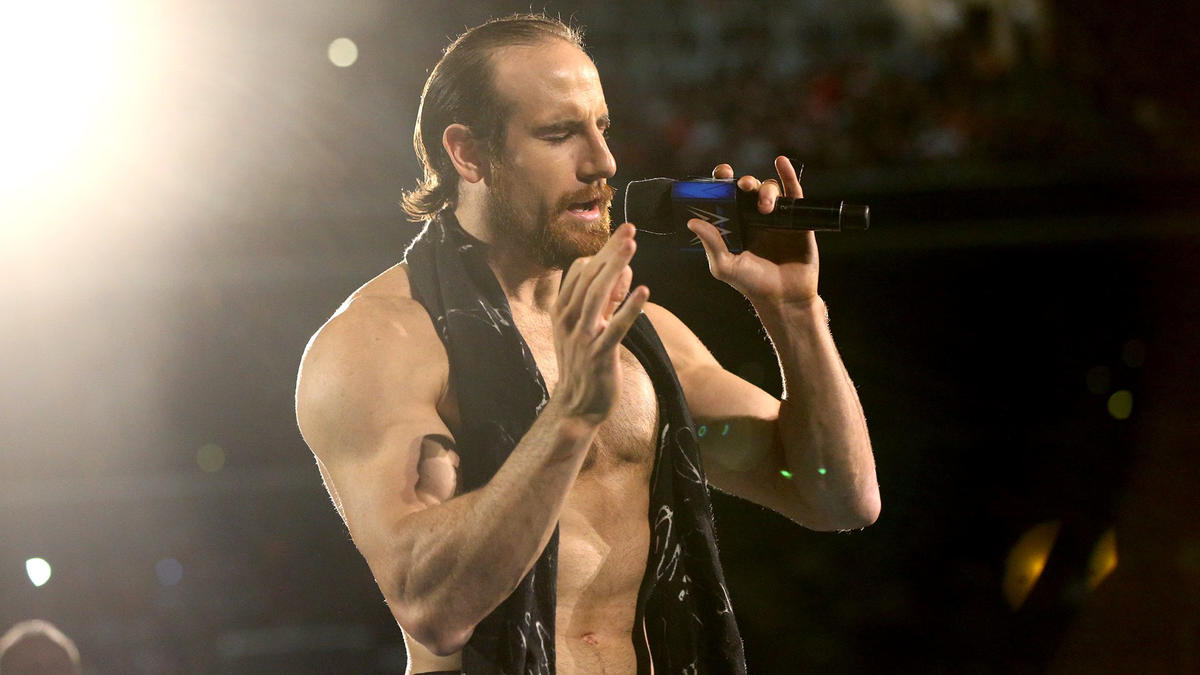 This may seem an odd choice, but hear me out. You wouldn’t expect a hipster douchebag singer to be a big deal, but WWE is clearly high on the Artiste. He can handle himself on the microphone, he gets heat, and he’s only 29. That gives him a lot of time to become a champion before he calls it a day.

Ever since the Vaudevillains disbanded, English reverted to his singing ways. People boo the hell out of him, and they love it when he gets his ass kicked. He bumps like a madman, and he’ll do well to get a babyface over.

It might not be now. It might not be next year, and it might not even be with this current character. Still, I firmly believe that in 5 years time, English will have held gold, be it Intercontinental, United States, or even the WWE Championship itself.