It was previously reported that Kofi Kingston may have suffered an injury at Wednesday’s WWE Live Event in Honolulu, HI but it doesn’t appear to be anything serious.

Dave Meltzer of Wrestling Observer reports that Kofi has been medically cleared to return to action at this weekend WWE Live Events. 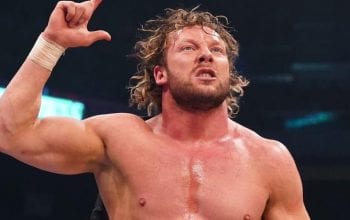