Bischoff says that after he sat back and did the calculations, he realized he had nearly $2 Million coming to him over the next two years and he still had a private plane at his disposal as well. He suddenly became very comfortable with not having to be at television tapings every week.

Another listener writes into the show and asks Bischoff who was the biggest bust out of all the talents he signed over the years. Bischoff says The Warrior would probably be the biggest bust financially, and the Ted Dibiase signing didn’t work out very well either.

That sums up today’s episode of Bischoff on Wrestling. You can listen to the show yourself anytime here, and I’ll catch ya next week for another recap! 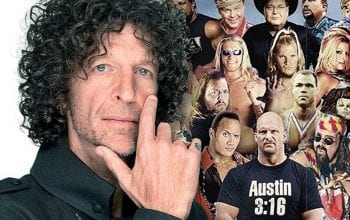