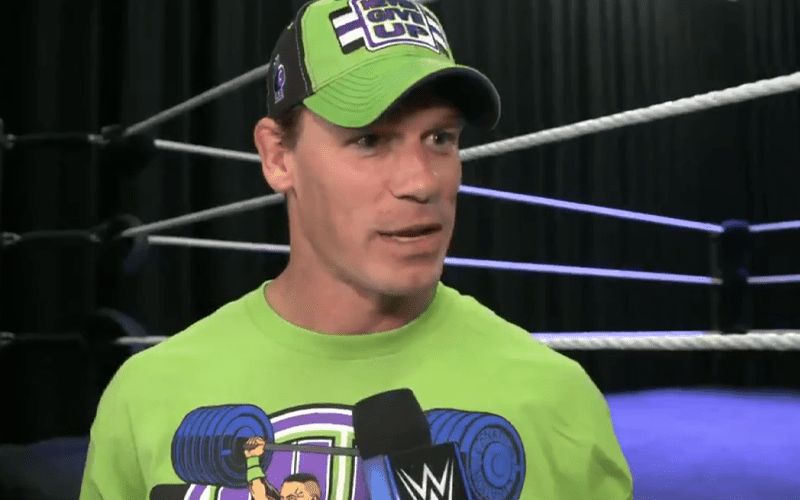 John Cena’s career has been storied, long and exceptionally decorated. He had been the face of the WWE for over a decade and still is a prominent entity in the company.

It is an obvious assumption that someone with such star-power would also have creative freedom as a worker. Back in 2010, a formidable group of young and upcoming talent took the entire WWE by storm. The group dismantled every prominent wrestler regardless of their kayfabe status. The group came into the company under the leadership of one Wade Barrett and called themselves The Nexus.

The Nexus were very a force to be reckoned with when they first arrived to the company. They attacked major superstars in the company at that time, namely Chris Jericho, Edge, John Cena, etc. This eventually led to a match between five of the main roster superstars against the rookie stable at SummerSlam of that year.

However, the match’s outcome has been the matter of controversy since years. The match saw the team of main roster Superstars, Cena in specific, burying the rookie faction that had momentum going on for them.

Chris Jericho and Edge came up with the idea of putting the stable over. However, John Cena, who was still in his prime as the face of the company disagreed and decided to finish the match by defeating the faction almost on his own and going over ultimately.

When Cena was in Australia this past Summer, he was asked about the issue at a QnA session that he held. This is how Cena addressed the matter:

“This has been a topic of debate among really hardcore WWE fans for quite some time because it is their sentiment that I should have lost that match. Why did I win that match? Because that is what we did. It’s difficult for me to blur the lines on this… but I show up to work and do what I’m told. I will give you the gratification of this: I don’t pick how the story is told, I get told that. But I do pick what goes on in the story. In that particular moment, it was too much. I think if presented in another way, it could have been a little more palatable. But I can’t change the television show, I’ve never had that power and that’s something I don’t do. If you look at a laundry list of my opponents, you can tell that it’s exactly how I operate. I guessed wrong on the way that the story was told, and I guess that’s why people are so up-in-arms about it. But we tell so many stories. I was wrong once.”

Here’s the video of him answering the question: (h/t wrestlingnews.inc)