Summerslam is nearly upon us, and WWE has promised to give us a four hour event. Whew. In one of those four hours, the New Day will do battle once again with their hated enemies, the Usos. It’s very likely that the New Day will emerge victorious after the Biggest Fight/Party/Event of the Summer™.

After that, what will be next for the tag team division? Who will step up and challenge the New Day? Who will prevent them from holding on to the titles for 400 days? Right now, no one really knows. I, however, have a few ideas. 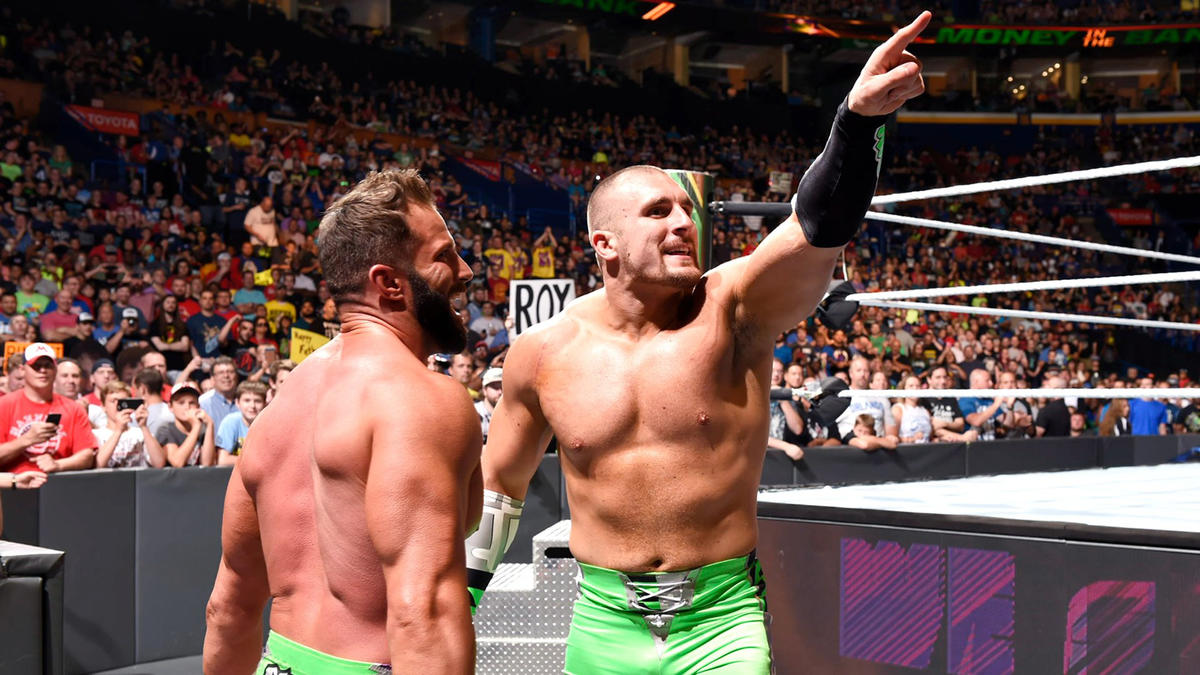 Everyone’s got this gut feeling that the Hype Bros are not long for this earth. One of them is sure to betray the other. Before that can happen, though, they can challenge the Smackdown Tag Team Champions in September. Come Night of Champions, maybe the Hyper Brosephs will be given another (read: their only) shot at the blue belts.

Both men (Zack Ryder in particular) are talented performers. Quite frankly it’s astonishing that someone as talented and as skilled as Zack Ryder has spent most of his career doing absolutely nothing. It’s crazy. Even if they aren’t going to win (they probably aren’t), it would give both men something to do.

Both Hype Brothers are extremely underrated on the microphone. Have them play the heels to the fun-loving, zany, New Day. They can be serious. They can be desperate. Heck, they could be vicious.

Also, have Ryder bust out his 450 Splash. It’s pretty cool.