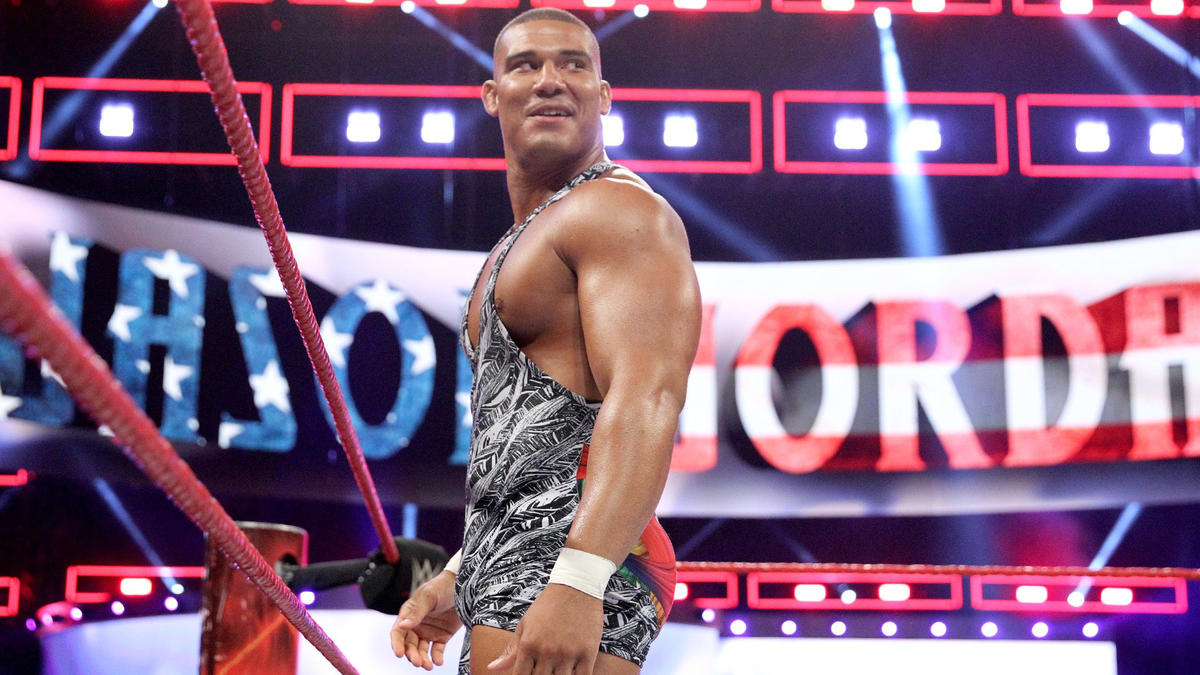 Both members of American Alpha are seriously good in the ring. Sure, their story on the main roster was botched, but they were putting on quality matches. Their bouts with the Usos are not talked about enough. The Tag Team Fatal Four-Way where they won the titles was also a great match. If they work that well together, imagine how well they would work against each other.

This doesn’t even need to be a blood feud where one hates the other or anything like that.  It could just be a series of matches to prove the better wrestler, or it could be a fun face v. face feud for a championship.

If they do go the “blood feud” route, then I think Jordan could work great as an arrogant heel. Gable can cut charismatic babyface promos, so Jordan should obviously be the foil for that. As long as they fight each other, I’ll be excited.