Ever since American Alpha split a few weeks ago, both members have interesting futures ahead of them. It seems Jason Jordan will be the next Intercontinental Champion. He’s also Kurt Angle son. Cool for him. But what about his partner, Chad Gable?

Gable’s future is a bit more uncertain. It’s clear WWE has big plans for Mr Jason Jordan-Angle. I, however, also believe WWE knows what they are doing with Chad. The former Olympian has had strong showings in singles competition recently, and this can only mean good things for him. Just how good? Let’s find out. 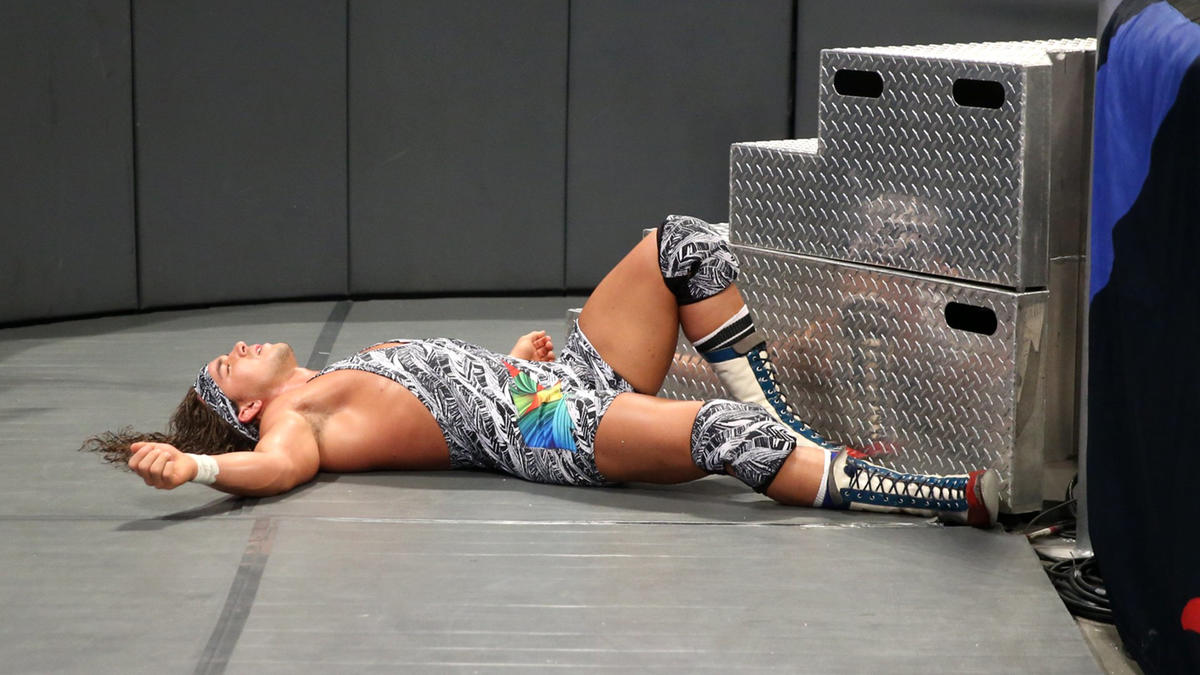 While Gable might be a great wrestler, speaking in kayfabe, tag team wrestlers usually have trouble with singles competition. Ideally, a tag team could beat two singles stars tagging together, but a singles star will beat a tag wrestler wrestling in singles action. I hope that makes sense.

For now, Gable is losing his matches. That’s okay. It’s not a big deal. What matters right now is that he looks competitive. He had strong showings against both AJ Styles and Kevin Owens. He damn near kicked Rusev’s ass.

Expect some losses in the near future for Chad, but if you’re rooting for the guy, don’t be disheartened. Eventually, he’ll beat a big name, and then he’ll be on the path to superstardom.