WWE revealed in their second-quarter earnings report that the WWE Network averaged 1.63 million paid subscribers over the second quarter of 2017. This number is up 8% from last year. 1.158 million were from the United States while 410,000 were international.

The earnings report revealed that there was also a 6% increase in revenue generated by the WWE Network and pay-per-view buys, which totals to $54.9 million. WWE Network subscription revenue increased 7% to $49.1 million from $45.9 million in the prior year quarter based on an 8% year-over-year increase in average paid subscribers to over 1.63 million.

WWE expects the average number of paid subscribers to drop to 1.54 million in the 3rd quarter. 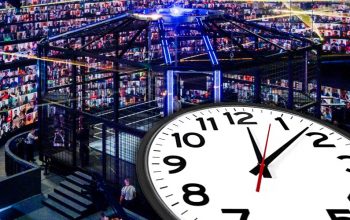 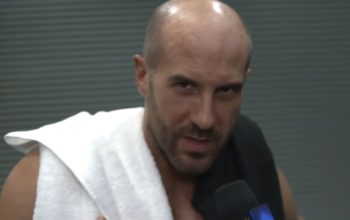