AJ Styles just defeated Kevin Owens to become a two-time WWE United States Champion. With Styles looking to begin an open challenge, he will have many fresh challengers. One of these challengers will eventually dethrone Styles. Someone will dethrone the one who dethroned Styles. So on and so forth. 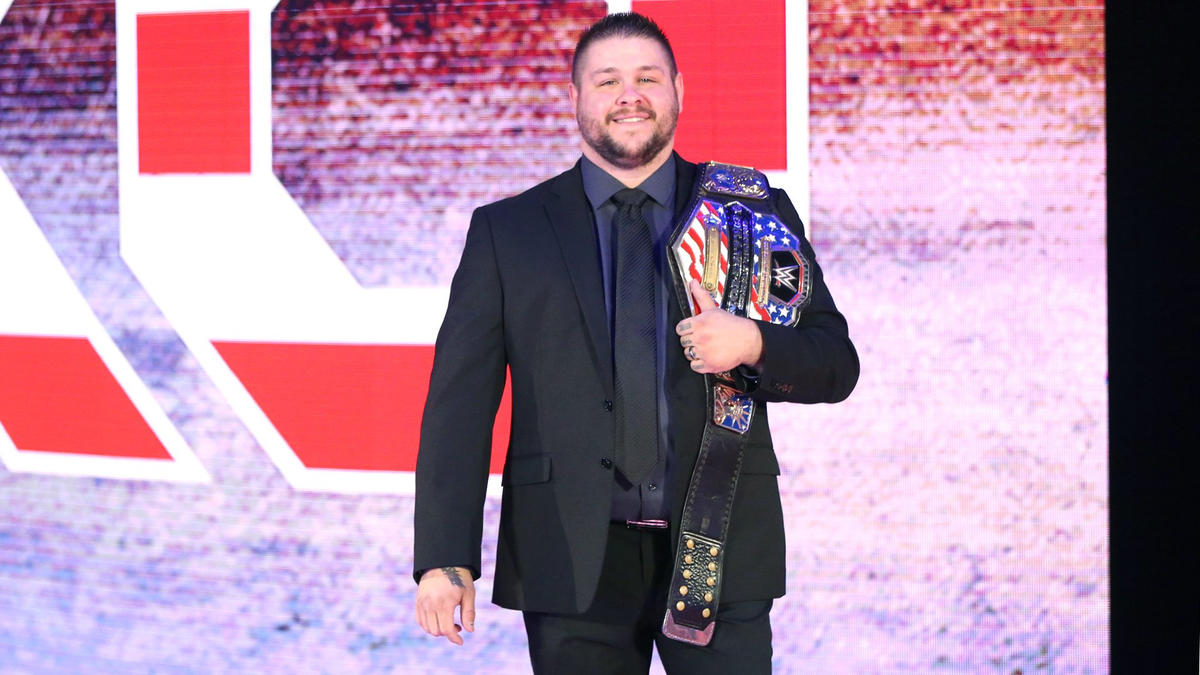 Styles is supposed to defend his championship next week on Smackdown. Given WWE’s recent fascination with nonsensical booking decisions, expect Owens to regain the title and become a four-time US Champion.

The match, if it’s anything like their last few matches, will be a mostly okay match. It will be good for a TV match. Eventually, though, some weird booking decision will work in Kevin Owens’ favor. Maybe the referee won’t see a weapon shot, or won’t see a rope break. Maybe Kevin Owens will pick up the whole announce table and hit AJ with it and the referee won’t know if he should disqualify Owens. At the end of a hard-fought match, though, Owens will walk away with the gold.

The next week, he’ll cut a promo saying he’s hosting an open challenge. Styles will answer, and Owens will deny him. Either Daniel Bryan or Shane McMahon will book  the match for the following week, because ratings or something. Whatever. Styles will get his rematch.

What will happen after Styles gets his rematch? It’s easy. 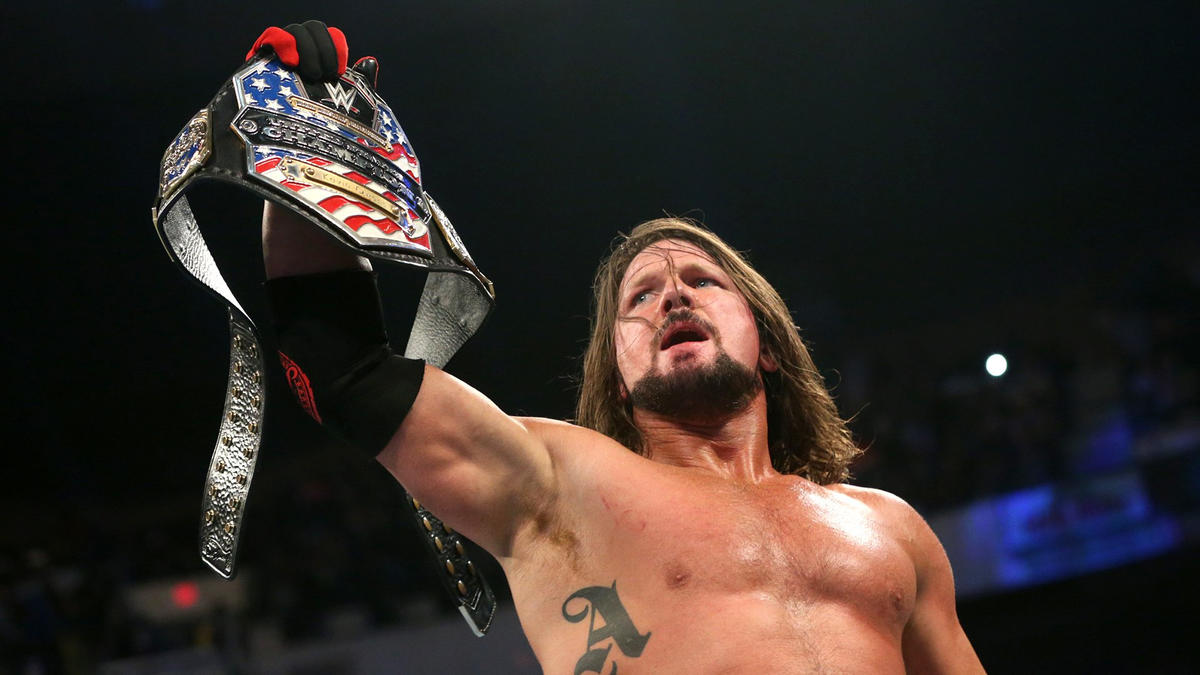 At the rematch, AJ Styles will channel the strength of his home state of Georgia. With the weight of 10 million people squarely on his shoulders, Styles will vanquish that dastardly Canadian Kevin Owens and become a three-time United States champion. Ideally, the match would be a no holds barred street fight. The Atlanta Falcons will all be at ringside (despite the show being held in Providence, Rhode Island), and they’ll all attack Kevin Owens. Then the Montreal Canadiens will show up and attack the Falcons. Styles will then perform a Styles Clash to Kevin Owens off the top rope, outside the ring, and onto both teams, who are conveniently brawling near the turnbuckle. Amidst all the strewn bodies at ringside, Styles will roll Owens’ lifeless body into the ring and get the three-count.

Next week, AJ will announce that he’s holding an Open Challenge. John Cena will answer, because reasons. Kevin Owens will also appear, along with Jinder Mahal. They’ll have a tag team match, and Owens will face Styles at Summerslam for the United States Championship.

What happens at Summerslam? I think you know. 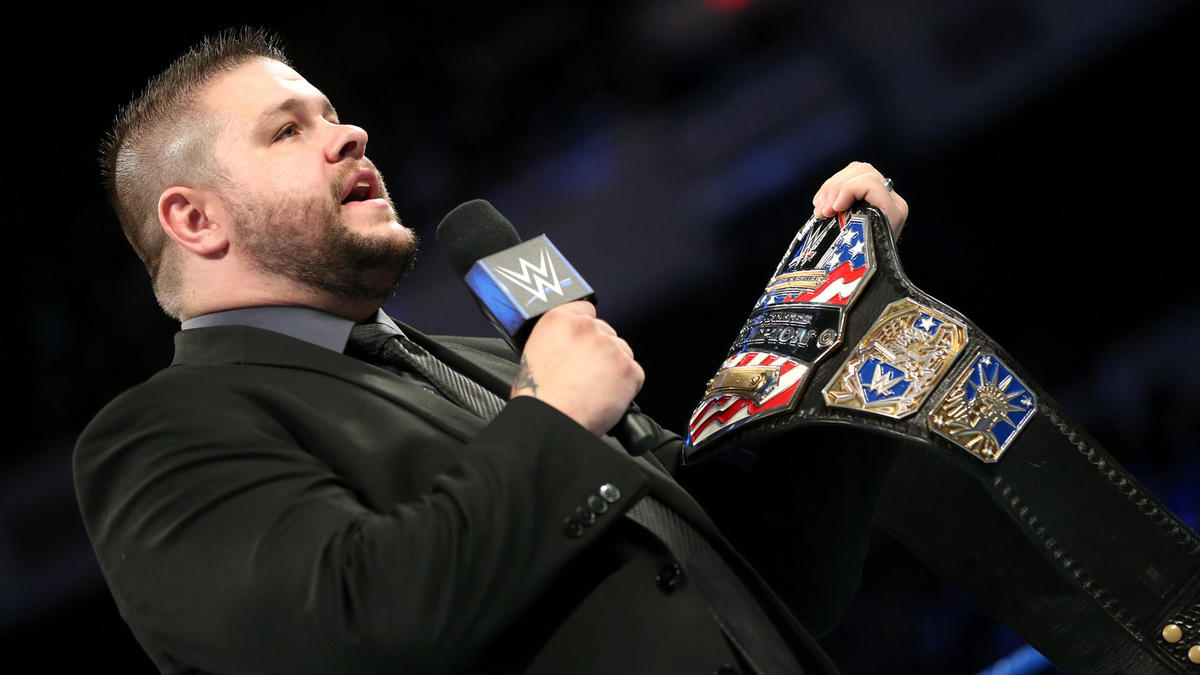 Owens will once again proclaim that he will be hosting an open challenge. Styles will demand a match, but Owens will deny him, saying he’s fought him too many times. Styles moves to the back of the line, and Kevin Owens faces new challengers.

Kevin Owens will then hold on to the United States Championship for the rest of his career. He’ll retire 10 years later, still the United States champion. At his last ever match, it will be for the championship. The match will end in a DQ, and Owens gets to retire with the title, forever the New Face of America.