Battleground is nearly upon us. After Sunday, plans will be set into motion. Summerslam depends entirely on what happens at Battleground. Will Baron Corbin be the next to fall to Shinsuke Nakamura? Will the New Day finally become Tag Team Champions? Who will be Naomi’s opponent at Summerslam?

With that in mind, who needs to win this Sunday? Which victories would be ideal? Who will affect Summerslam in the best possible way? We’re going to find out. 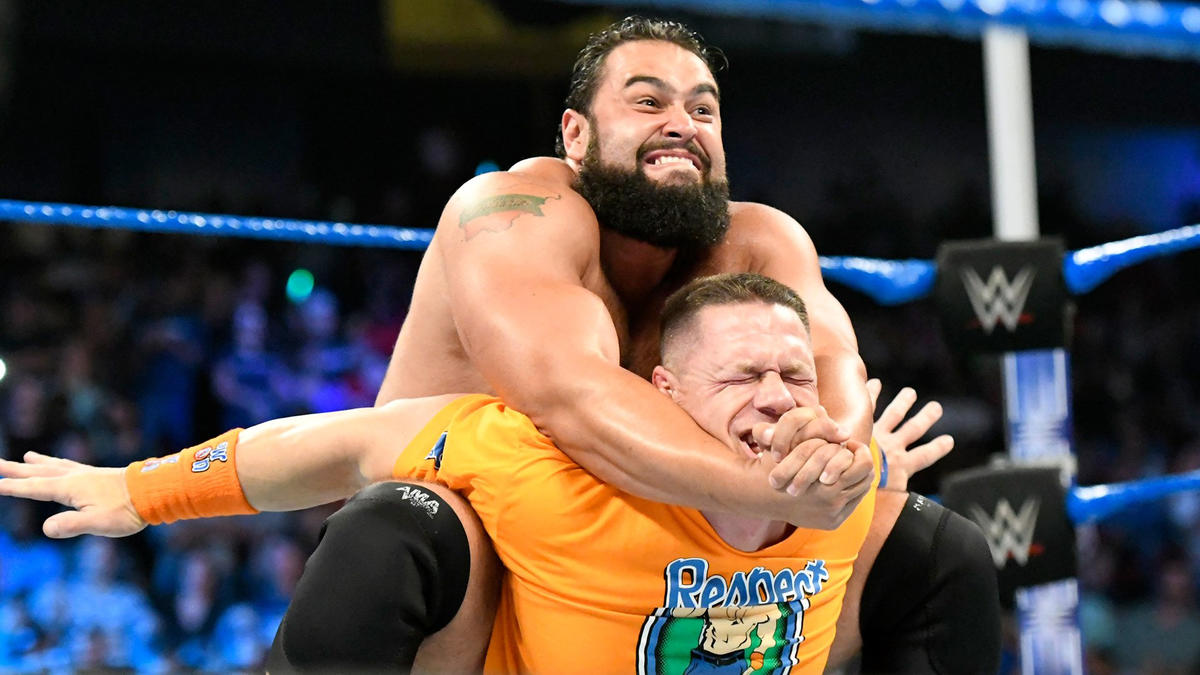 First off, allow me to say this. This feud is so backwards and unnecessary that it’s almost funny. Do Smackdown really want two of their top stars to fight some anti-American foreigners? Apparently so.

Rusev is capable of so much more than just “I hate America, you fatties.” Cena can cut better promos when he’s not talking about “the flag represents all of us!” I don’t care that they’re fighting again. It’s just that the feud is straight out of the ’80s. All it needs are some prayers and vitamins and the Hulkster could do it. Not good.

I firmly believe that if anyone is to walk away from this victorious, it should be Rusev. Cena’s established; feeding everyone to someone for 10 years straight will do that. Cena can lose. Rusev’s coming back from an injury.

It’s not even a standard match; Cena doesn’t need to eat a pin. Have Rusev back over him with a truck or handcuff him to the ropes or something. Just let Rusev win. If Rusev loses, where does he go from there? Nowhere. A victory will give him a little nudge up the card. 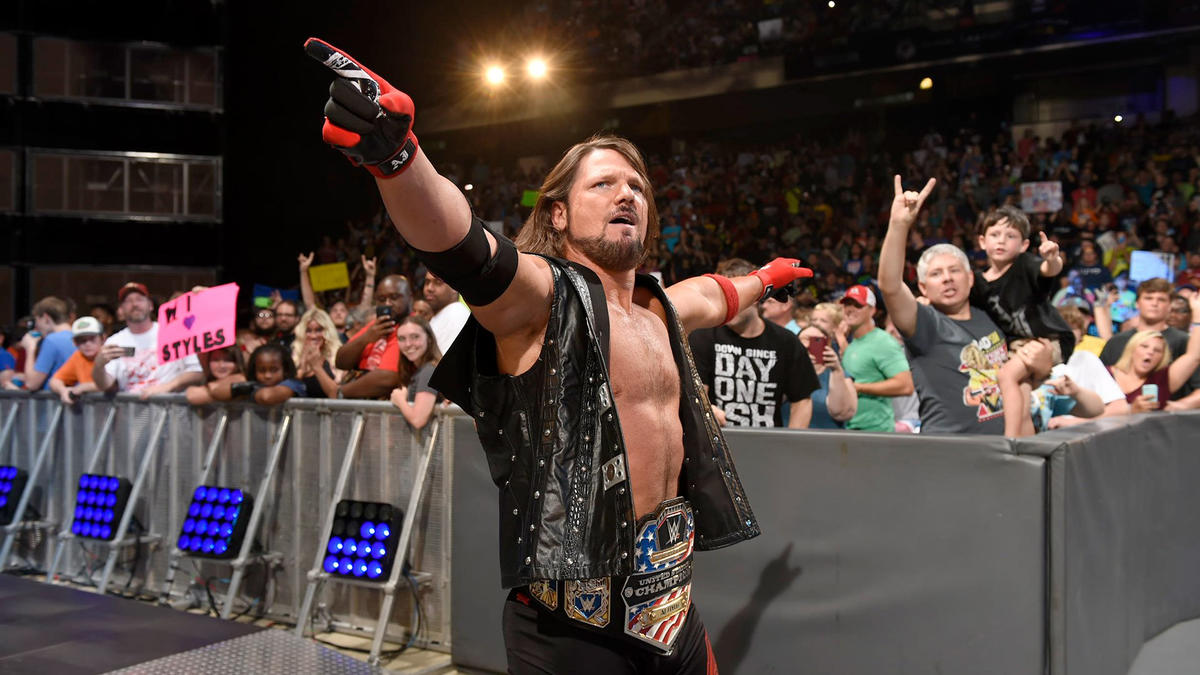 At Battleground, AJ Styles and Kevin Owens will once again lock horns over the United States Championship. Owens lost the title at a live event in Madison Square Garden, and he hopes to reclaim it. Styles hopes to hold onto the championship for some time.

While many are clamoring for Styles to move back into the WWE title picture, I would like to see him have a meaningful run with the US title. He plans on hosting an Open Challenge, and it would be interesting to see less-utilized guys have a chance to wrestle with him. Styles can make anyone look good, so this Open Challenge should be a great idea.

As for Owens, I’m not quite sure where he would go from here, but he always makes his way back. He lost his first ever feud on the main roster. As Universal Champion, he was a complete joke. But he recovered. He always does. Him losing to Styles will not be the end of his career. 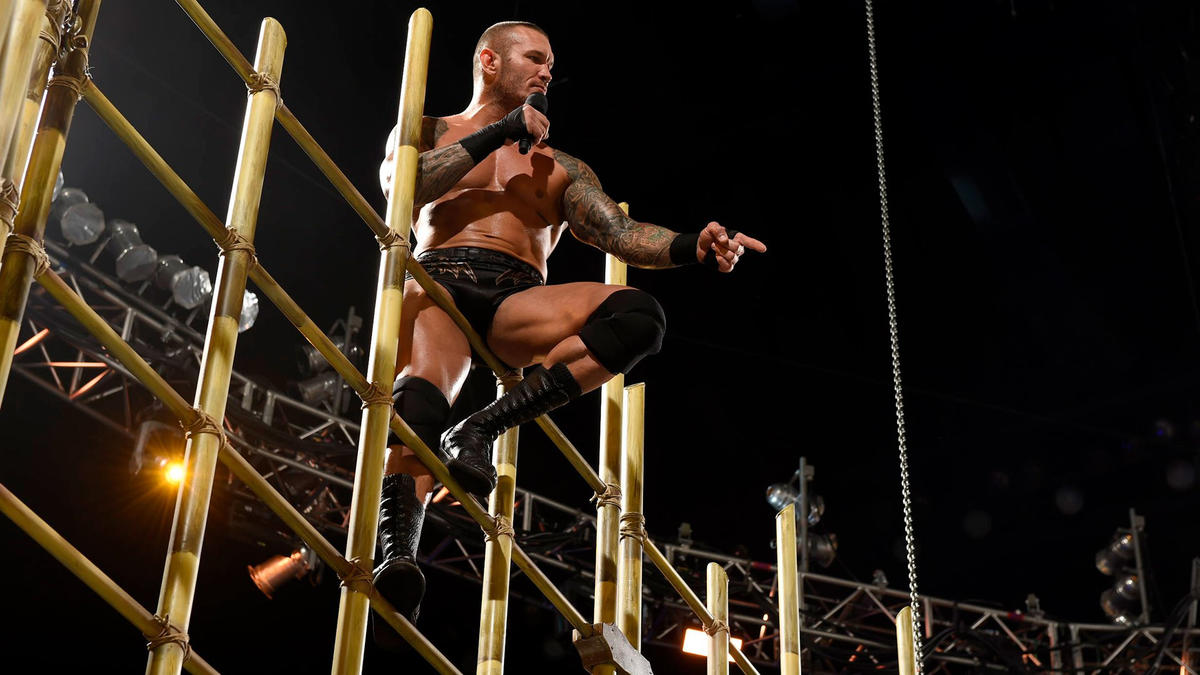 While many view the result of this match as a “rock and hard place” scenario, I don’t think it is. There is only one preferable outcome to the Punjabi Prison match. Orton needs to regain his championship.

The Jinder experiment has run its course. Mahal’s been cutting the same weaksauce promos for 8 weeks now. People have stopped caring about the WWE Championship. That’s not good.

While another Orton reign is not something anyone is looking forward to, it would be a lot better. For one, Orton can cut a promo without sounding like a teen currently going through puberty while smoking two packs a day. Mahal’s voice cracks more one promo than there are days in his title reign.

Lastly, Mahal wrestles a fairly pedestrian style that doesn’t exactly light the world on fire. If Orton were to regain the championship, he could actually have good matches. If he were to defend the WWE title against Nakamura, Corbin, or Owens at Summerslam, that could be great. It sounds better than Mahal v. Cena or something.