He says that there were some people who were very nice to him right from the start, Arn Anderson being one, and Chris Benoit being another. He only worked with Benoit for a short period of time, but he has only nice things to say about the way Benoit treated him.

Russo asks Harloff if all the rules and regulations in WWE took some lustre off the fact that he was working his dream job. Harloff admits that it did just a bit, because he was just a 23 year-old who was trying to figure things out, and everywhere he turned he was getting heat for something.

He says that he didn’t watch wrestling for almost 13 years after working for WWE. He compares it to eating a hot dog after finding out how hot dogs are made. He lost his love for the business, but he has started watching again in the last little while.

Harloff says that his time with WWE was limited, and his entire run there lasted less than three months. He says that WWE’s routine is to bring in writers on a freelance basis and then re-evaluate them after a certain period of time. If they like a certain writer they’ll hire them full time and make them a part of their staff, but this is rare because ultimately, freelance writers are cheaper than full-time staff members.

Harloff talks about his relationship with the late great ‘Rowdy’ Roddy Piper. He was at WrestleMania 2 when Piper boxed Mr. T, and was a fan of Piper ever since. He met him years later and they had a discussion which ultimately led to Harloff co-hosting Piper’s podcast. Piper’s untimely death was a shock and it’s something that still bothers him today. 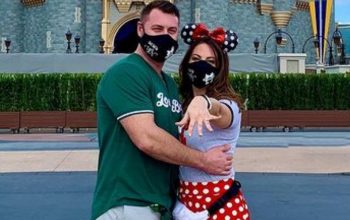 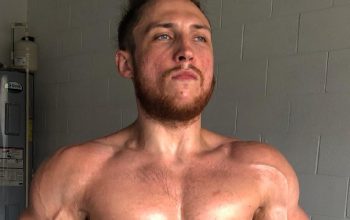 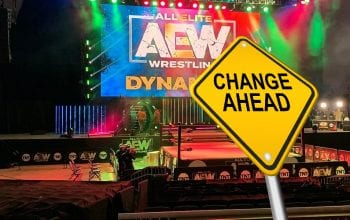