It’s only a matter of time before Baron Corbin gets his hands on the WWE Championship. He’s Mr. Money in the Bank, after all. Since this is going to be his first title reign (as in ever), a lot of eyes will be on him to see how he performs.

A lot of people’s runs as champion didn’t work out so well. Think of Jack Swagger and Great Khali. Think of Sheamus’ first run with the WWE Championship. Sometimes a champion just falls flat. Whether it’s their fault or WWE’s fault is a different question altogether. Still, it happens. Here are four things Baron Corbin needs to have to make sure his first reign is not one to forget. 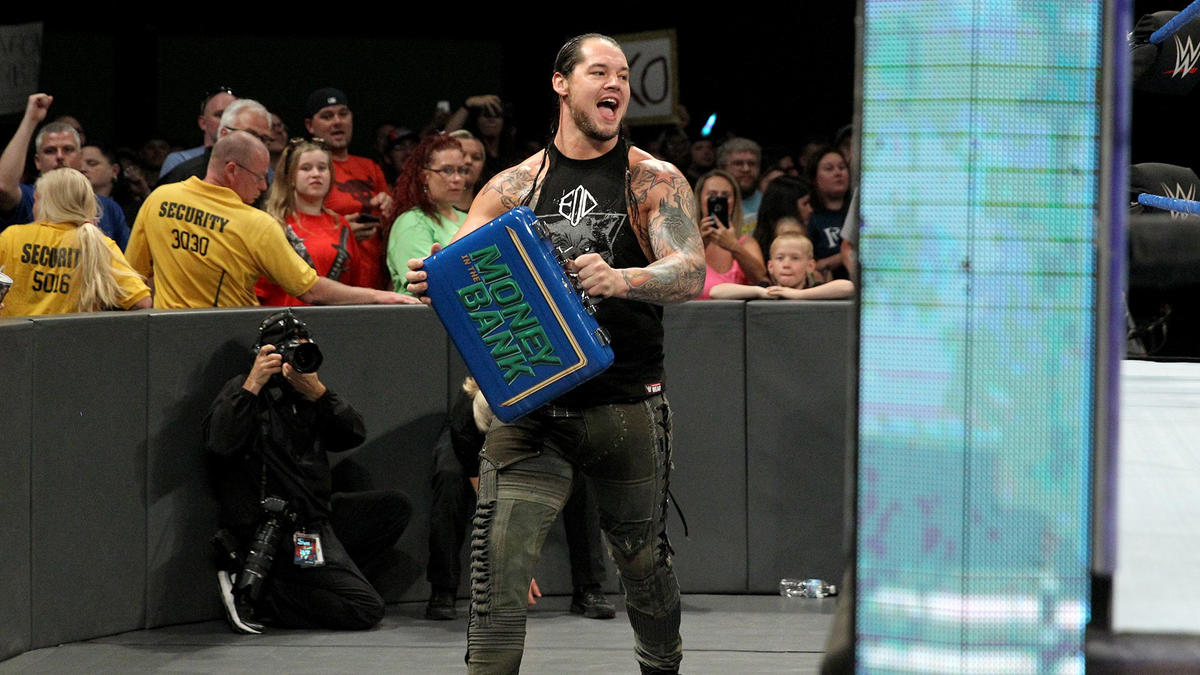 The Lone Wolf needs to kick off his reign with a despicable act. Everyone remembers an exciting cash-in. Edge, Dolph Ziggler, Dean Ambrose, Seth Rollins. Not everyone cashes in the same way, but there is one way for Corbin to cash in that no one else has done before.

I’ve mentioned it before, and I’ll say it again. Imagine Baron Corbin beating the hell out of the champion backstage and dragging the body to the ring with one hand. In the other hand, he’s carrying the Money in the Bank briefcase. That will cement Corbin’s status as a badass.

Either that, or the Lone Wolf needs to cash in on a beloved face. Imagine if AJ Styles just finished defending the title in a grueling match, and then Mr. Money in the Bank saunters his way down to the ring. What if Sami Zayn finally wins the title, only for it to be taken away from him by Baron?

A good start is always important to a good everything, so hopefully WWE starts Corbin’s reign the right way. 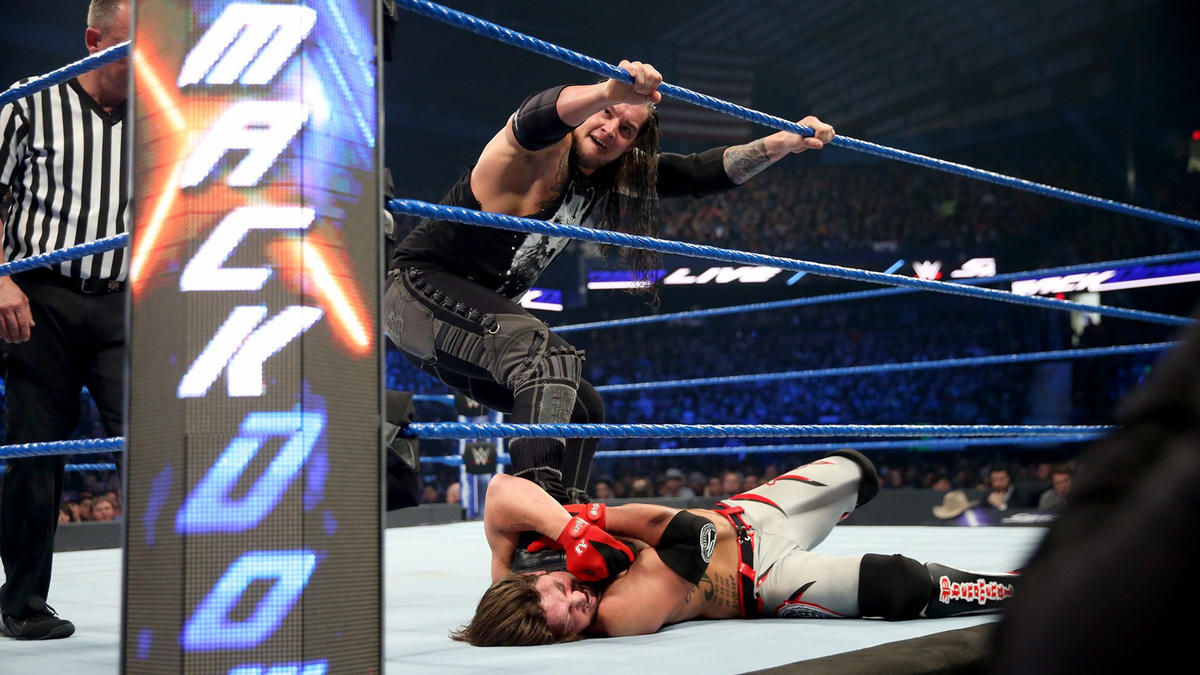 Kevin Owens is a talented superstar. We can all agree on that. But the most memorable part of his title reign did not involve the Universal Championship. It was the Festival of Friendship, yes. That was the highlight of Owens’ reign. Aside from the No Holds Barred match against Roman Reigns at the Royal Rumble, there’s not much to remember, match-wise. Most of the time it was just another match against Roman Reigns or Seth Rollins.

At the same time Kevin Owens was Universal Champion, AJ Styles was WWE Champion. Now it is quite possible that no one in WWE can touch AJ Styles when it comes to match quality. He had stellar matches against Dean Ambrose, John Cena, Dolph Ziggler, and Baron Corbin. This was a huge factor in the success of AJ’s run with the title.

For Corbin to succeed as a champion, his matches need to be great. He’s already shown that he can hang with the upper echelons of the roster. Having quality matches over the title will benefit him greatly. 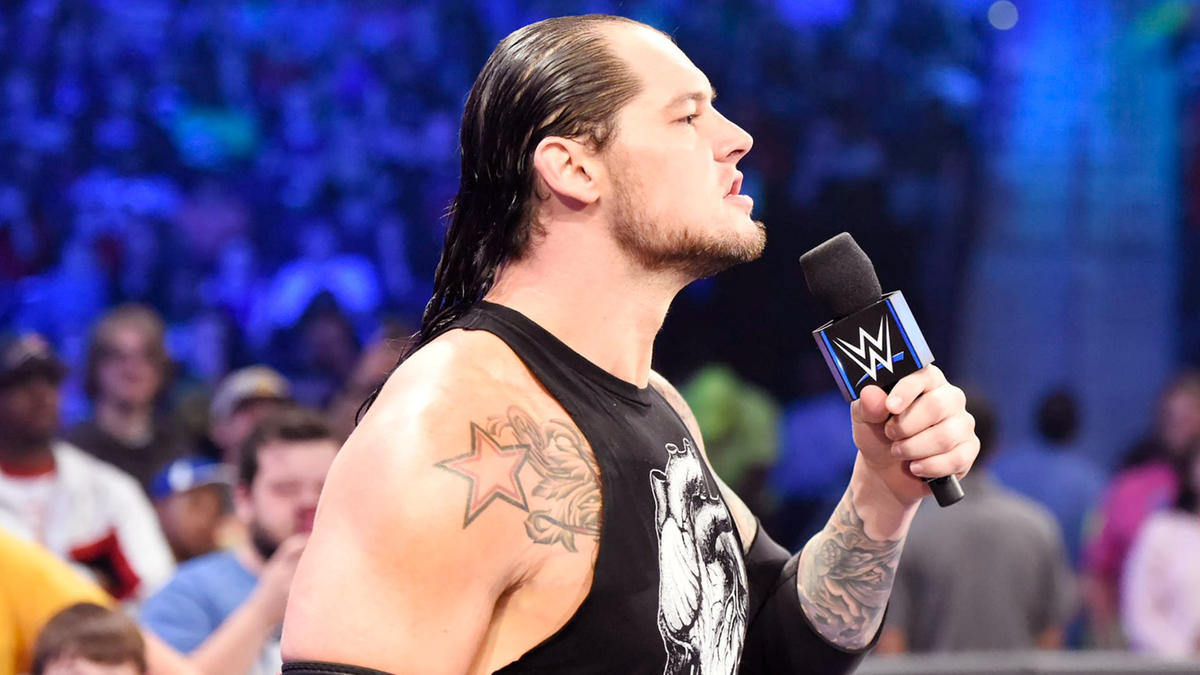 If there’s one way to sink a title reign faster than a canoe being sucked into a whirlpool, it’s being a dud on the mic. Corbin isn’t the worst speaker out there, but he certainly isn’t the best. He’s shown on Talking Smack that he’s more than capable of speaking well. It just doesn’t translate too well in his promos.

The champion needs to be able to talk (with the exception of the Undertaker). They will be put in high profile matches and feuds, so aside from walking the walk, they need to talk the talk. AJ Styles is not exactly a promo god, but he did well enough on the mic. Roman Reigns had his “I’m THE Guy” speech. CM Punk verbally eviscerated the Rock on the mic.

It’s one of the most important aspects of being a wrestler. All eyes and ears will be on Corbin, so he needs to deliver. 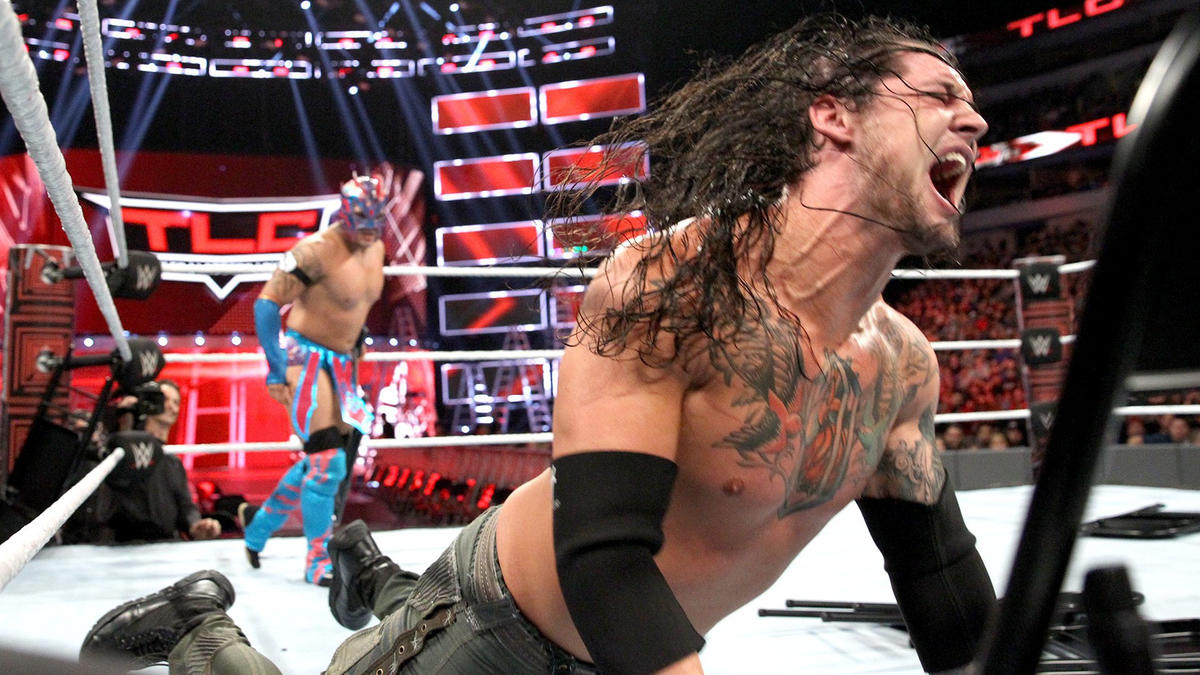 Corbin needs to find that one guy who will bring out the best in him, match-wise and promo-wise. He needs that guy who will have such good chemistry with him. Someone who can be his equal.

Every CM Punk needs a John Cena; every AJ Styles needs a Dean Ambrose. Every Christian needs a Randy Orton; every Stone Cold needs a Rock.

Corbin will need that one rivalry that will cement him as a top guy. That rival will put on great matches with him consistently. They’ll tear each other apart, both in the ring and on the mic. Who is that guy? We don’t know yet. It could be Tye Dillinger for all we know. But when we find him, put him in the title picture right away.

Corbin has a lot of stepping up to do, so hopefully he gets to it.