Dave Meltzer discussed the upcoming WWE Backlash event on today’s installment of Wrestling Observer Radio. As of this writing there are only two matches confirmed for the show. Those matches are Jinder Mahal defending his WWE World Title against Randy Orton in a Punjabi Prison match and The Usos defending their tag team championships against The New Day.

Meltzer revealed that two other matches that will take place on the card. Those matches are:

WWE Battleground takes place on July 23rd from the Wells Fargo Center in Philadelphia. As always, we will be providing live play-by-play coverage of the event. 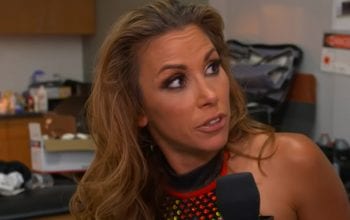