I recently went to an escape room, and it was pretty fun, no doubt about it. These escape rooms are not for everyone, though. To quote famed poet Gerald Gilum (also known as G-Eazy), “Never going nowhere unless your team is strong.” You’re going to need a good team to make sure you get out of that room.

If you were hypothetically going to solve an escape room, you’d need a hypothetically good team. However, what if that hypothetical team was to be made up of wrestlers? You’d need to pick a team of good wrestlers, then. Here are four in particular who could help you solve the challenges. 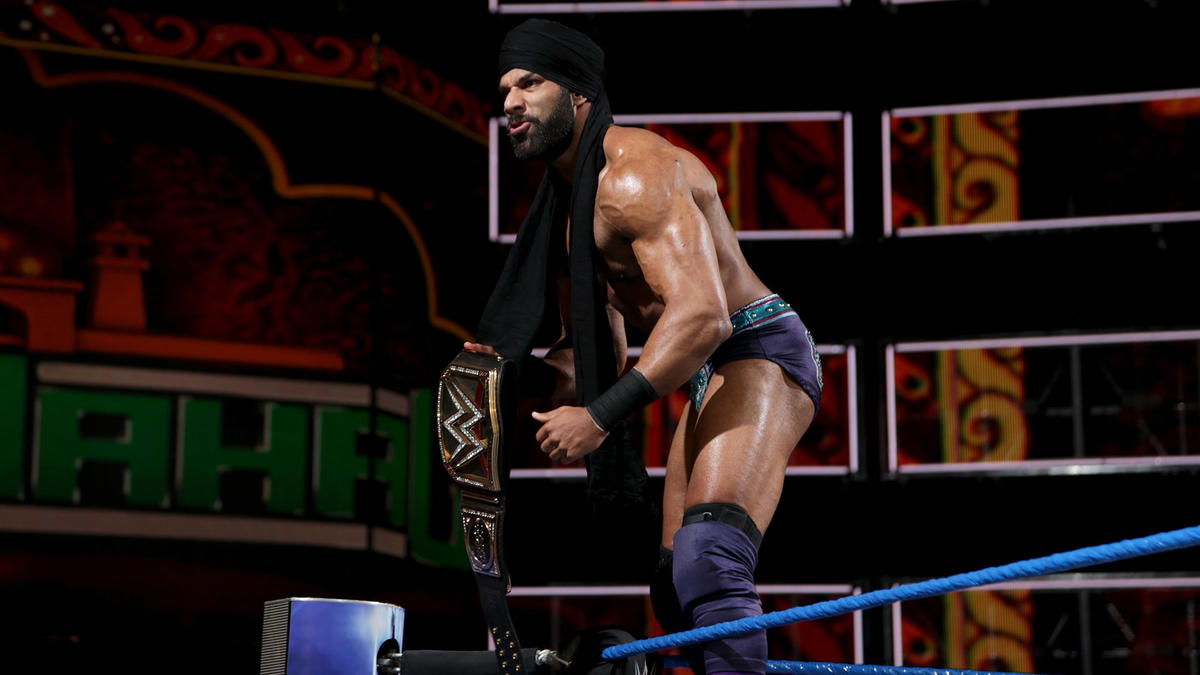 Yes, I would put Jinder “Modern Day Maharajah” Mahal on my team. Why? It mainly comes down to two reasons. First off, Jinder’s rich, and these rooms don’t come for free. The one I went to wasn’t so bad; we ended up paying around 6 of your American dollars per head. Still, if Jinder’s got money, then he’s got money.

Secondly, Jinder’s got the Singh brothers by his side. They only really take orders from Mr. Mahal himself, so he’s got to be there. The rooms come with all sorts of puzzles and challenges, and let’s be honest, not everyone can be the brains of the group. So the brains should figure out what exactly needs to be done, tell Jinder, who will then tell the Singh brothers. Does the challenge require a Pascal’s triangle up to 64? Hey Jinder, could the Singh Brothers help out with that? Should two people dance the Biyelgee, the traditional Mongolian dance? Jinder, could the Singh brothers help out with that?

You will have to keep Jinder under control, though. If he gets angry or frustrated, it could be a problem. This is the same guy who lost two different matches because of his deep-seated hatred for Rob Gronkowski and American Football. It would be ideal if you kept him under close watch, and make sure all he does is boss the Singh brothers around. 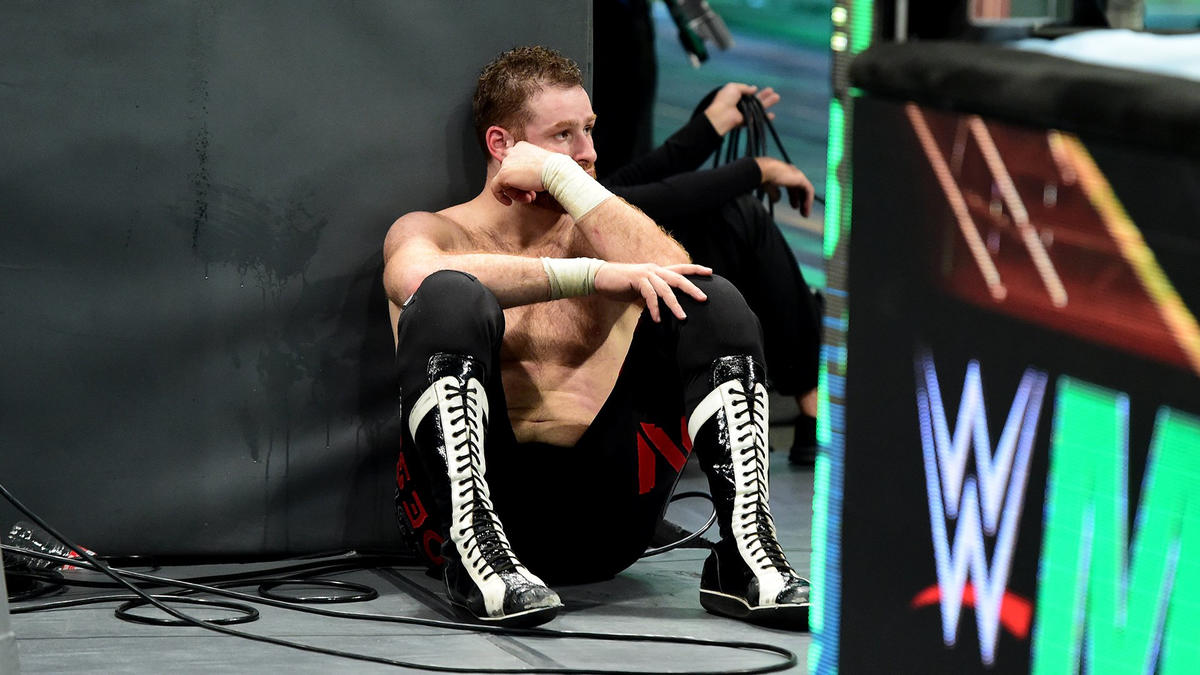 Ahhyessir, Sami Zayn would be a real helpful guy in an escape room. You never know which solution is the right solution, so you’d need someone who could analyze all the different possibilities. Enter Sami Zayn.

As evidenced on his various backstage segments on both Raw and Smackdown, Zayn is an analytical guy, perhaps overly so. Still, if he has an idea, it’s generally worth listening to. Rewind to the six man tag team match before Money in the Bank. Styles and Nakamura listened to his advice, and their team won! Sami Zayn has some good ideas.

He is the type of guy to think of all the different possibilities. Are these numbers a code or coordinates? Are these letters an anagram or music notes? Is that the Alphabet song or Twinkle, Twinkle, Little Star? As long as you have Zayn on your team, you don’t have to worry about missing out on a key clue that might be overlooked by lesser teams. 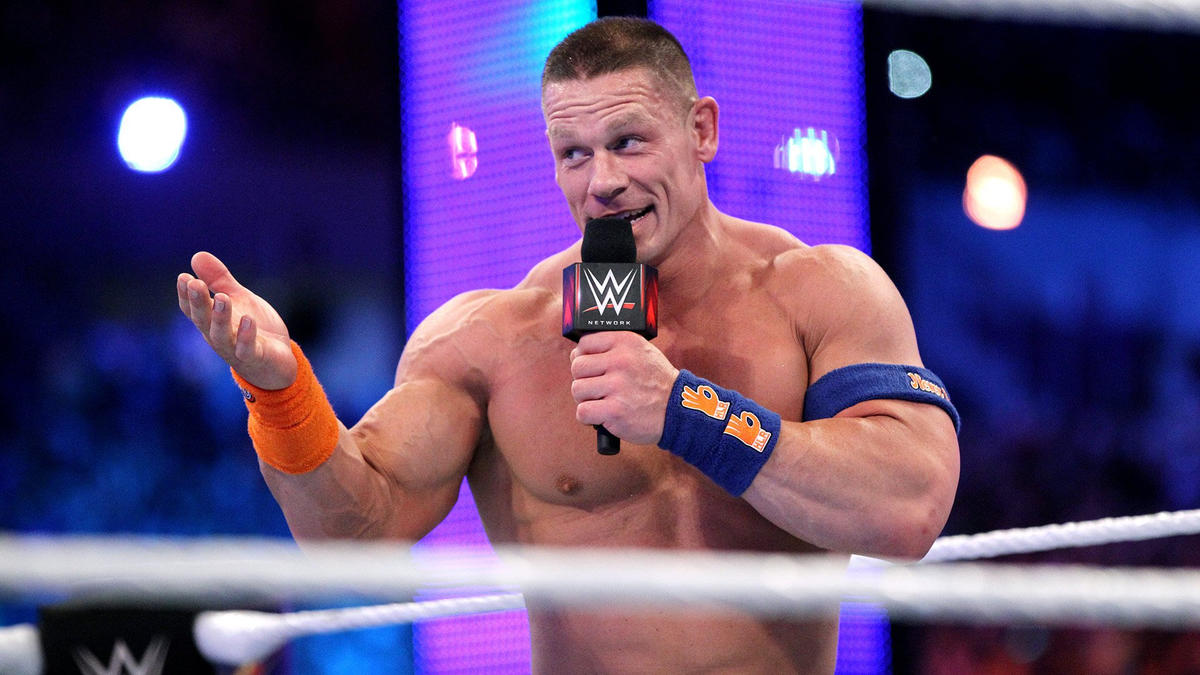 Solving an escape room is challenging. It can be disheartening. Maybe you’re solving the puzzles all wrong. Heck, maybe you can’t even find the puzzles. You really feel like throwing in the towel.

John Cena will not let you do that. He will tell you to Never Give Up™ just because the room’s a bit difficult. He’d also tell you to Hustle, Loyalty, and Respect™ the escape room that you find yourself in. You’ve got to hustle and move quickly to solve the puzzles, and you’ve got to show loyalty to your team by sticking with them, and you’ve sure as hell got to respect your team, and respect yourself. You’ve also got to respect the room by never giving up and attempting to win. By showing respect, you show effort. Something like that. 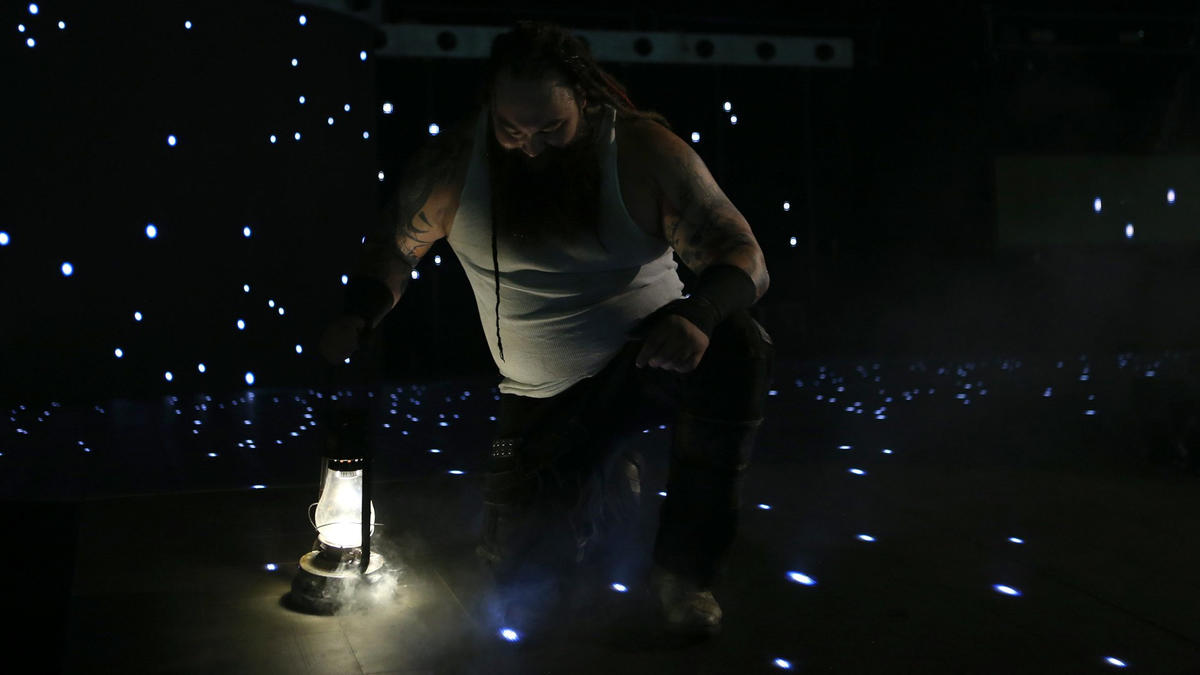 Teleportation powers. Nothing more needs to be said.