So Roman Reigns announced that he is going to face the winner of Joe Vs Brock at Summerslam on Raw this week, except… he’s clearly not as Braun Strowman is primed for that slot and this is obviously just a reason to give Braun that match.

That leaves Reigns free at Summerslam and let’s be honest- Vince is not going to let that happen now, is he? Instead, what Vince could do is give us the one match we all know he’d love to see- Roman Reigns Vs John Cena.

While this may seem like a match that should take place at Wrestlemania- Cena’s time in the WWE appears to be coming to a close, with him appearing less and less as the years go by. Vince may not want to miss the chance to have these two share a ring, and with Roman rumoured to be facing Brock at next year’s Mania, now may be the right time to give us this match-up. 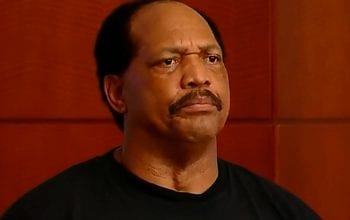