As we are all very aware, Jinder Mahal is the WWE Champion. He has won against the likes of Sami Zayn and Randy Orton. Mahal is now seated comfortably at the top of the mountain. It is still unclear just how long he’s going to stay there, but things have changed. Mahal is not going back down to where he was previously seated at low-card range. WWE is clearly all in on the Maharaja Express. Once this is all done and there’s a new WWE Champion, don’t expect Mahal to fade away. From the looks of things, he is going to be around for a while. 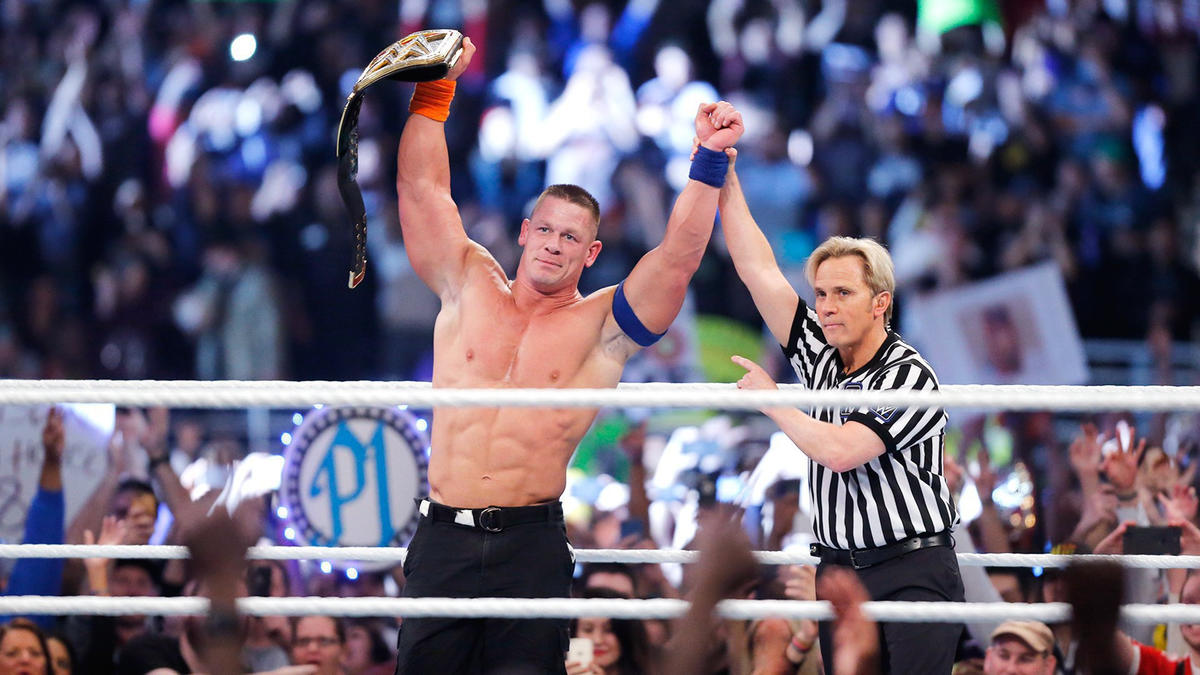 Think about it. The last three champions have all been transitional champions. I can’t believe it. If you add the total amount of days that John Cena, Bray Wyatt, and Randy Orton held the title this year, it’s less than the length of AJ Styles’s reign. The championship went nowhere.

Cena beat AJ so he could get his 16 title reigns and lose it to Bray Wyatt two weeks later. Two weeks! What is this, the 70’s? Next up is Bray Wyatt. His reign started out alright. Wyatt won in the Elimination Chamber and retained against Cena and Styles in a triple threat.

Randy Orton burned his house down and killed Sister Abigail to death. It was an awesome moment, but that was when the feud jumped the shark.

Randy won and then fought Wyatt in an even spookier House of Horrors match that he lost. He then lost in his first title defense.

They’ve Put Effort Into Turning Jinder Mahal Into a Champion 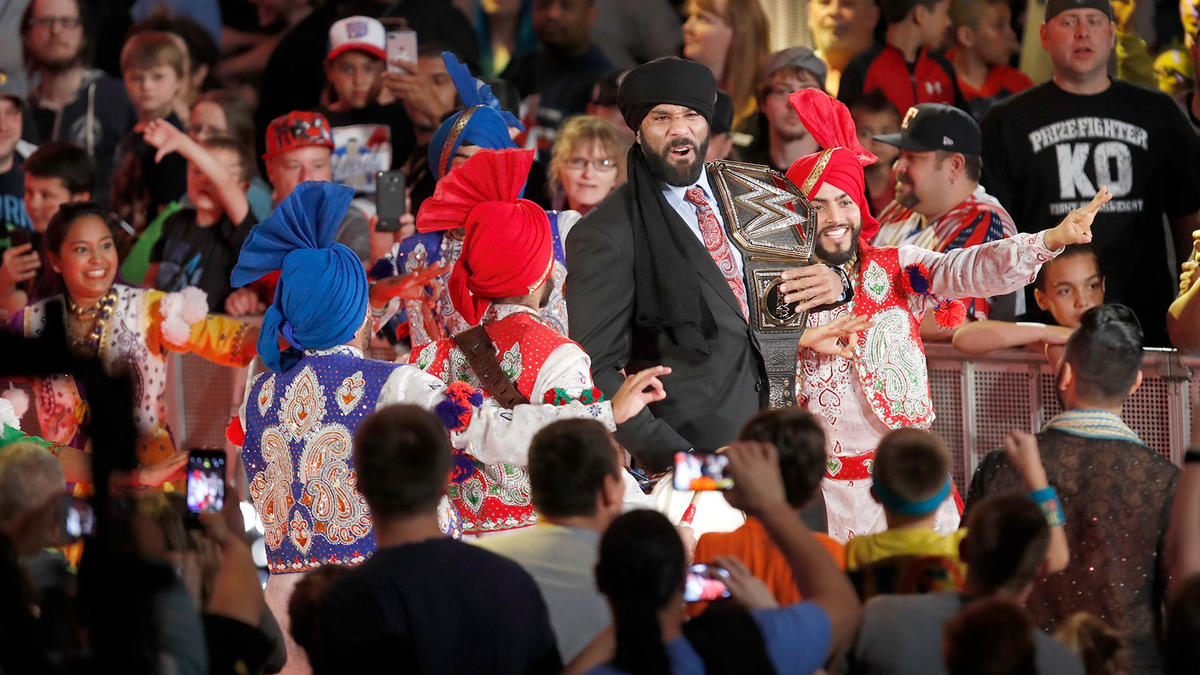 The very first thing that Jinder Mahal did on Smackdown was come out of a damn limousine. The Singh brothers weren’t even riding in the same car as him. They rolled out a carpet for him to step on. He had a Punjabi celebration that was actually really cool and colorful. Dancers and music were a nice touch.

They are clearly trying to present Mahal as a big deal, and he does seem like one now. This shows a surprising amount of effort. If they were just doing this for kicks and giggles, then they wouldn’t hire a whole crew of Indians to sing and dance. They wouldn’t hire a limousine. WWE is seemingly going the whole nine yards for Mr. Mahal.

Is Mahal going to retain at Money in the Bank? It’s hard to say. Randy Orton is now going after him, and where the hell is Rusev, seriously. Give that man his WWE Championship match. With a new Mr. Money in the Bank about to be crowned soon, we’re about to see some new faces in the main event scene.

Mahal, to his credit, has shown that he can hang with the best. He knows how to wrestle, even if he is a bit plain and uninspiring. The Singh Brothers add depth to his character by giving him unwarranted arrogance. He claims he’s the best, but he’s clearly not. Combine that with his attempts to make us feel racist, and now everyone hates him. It’s great.