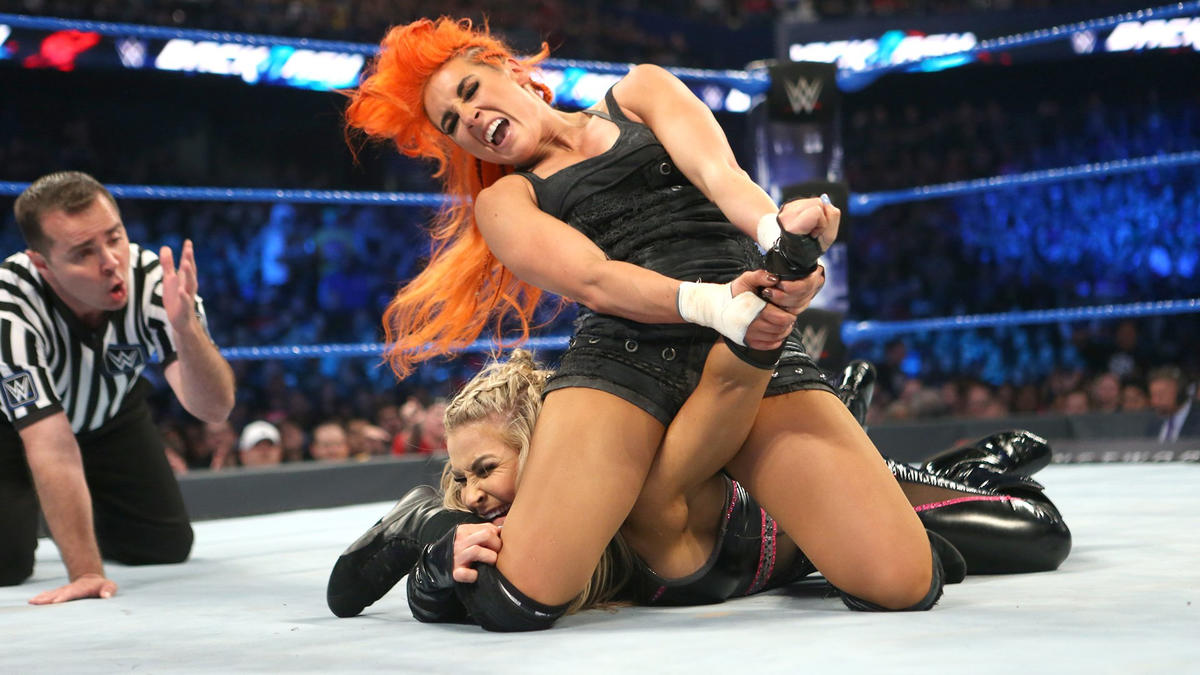 The Welcoming Committee have firmly established their dominance over the whole division (read: six people) at Backlash by making Becky Lynch tap out to Natalya. The backlash from this? We’re about to find out.

Charlotte is still gunning after the Women’s Championship, but there are other sharks circling about. Carmella can claim a shot at the title, because she pinned Naomi. As they say, you pin the champion, you get a title match.

Natalya, however, also may have a few words to say. She won the match for her team, which means she beat Naomi and Charlotte. She beat the champion and the number one contender. Surely that boosts her standing a little? Either way, Naomi has new foes to face.

She is probably going to drop the title soon, most likely to Charlotte. Hopefully this will allow for a Becky Lynch v. Charlotte match at Summerslam where Becky can pick up the win. It’s been so long since she has won. 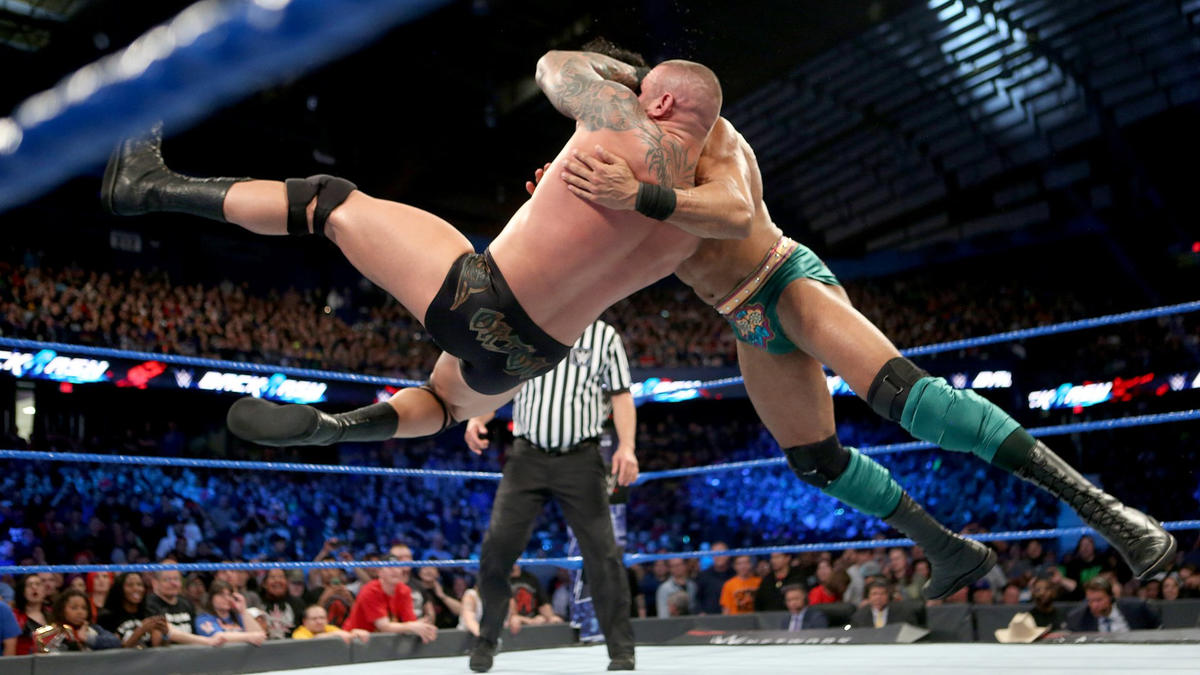 The million dollar question now is this: what’s going to happen to the WWE Championship? Jinder Mahal is for sure not holding onto the title for very long.

Orton was kicking his ass decisively until the Singh Brothers came along and Randy casually murdered them. Randy Orton is not someone you want as your enemy.

There’s also Rusev demanding a title shot. While he hasn’t shown up yet, surely they’ll humor him. He’s on the hunt, and right now his target is Jinder Mahal. If all goes well, Rusev will have a match at Money in the Bank.

Money in the Bank. You know, where someone gets an opportunity for a WWE Championship match anytime and anywhere? That thing? Yeah, it’s happening next month. So now the champion has to potentially deal with Randy Orton, Rusev, and Mr. Money in the Bank. It could be Baron Corbin, or Sami Zayn. Heck, it could even be Erick Rowan. This is going to be an interesting title picture for the next few months.