This Sunday, Backlash will grace our screens. Many bemoaned the event’s lackluster build-up. Jinder Mahal is challenging for the WWE Championship. The women’s division is caught in a six-man tag team match that doesn’t look too promising. Many would even say that Smackdown has lost its groove. While it may be true, Backlash still looks exciting. Hopefully the event sets in motion a return to action and excellence for the blue brand. Even if it doesn’t, it looks like it will be hard to be disappointed with Backlash. 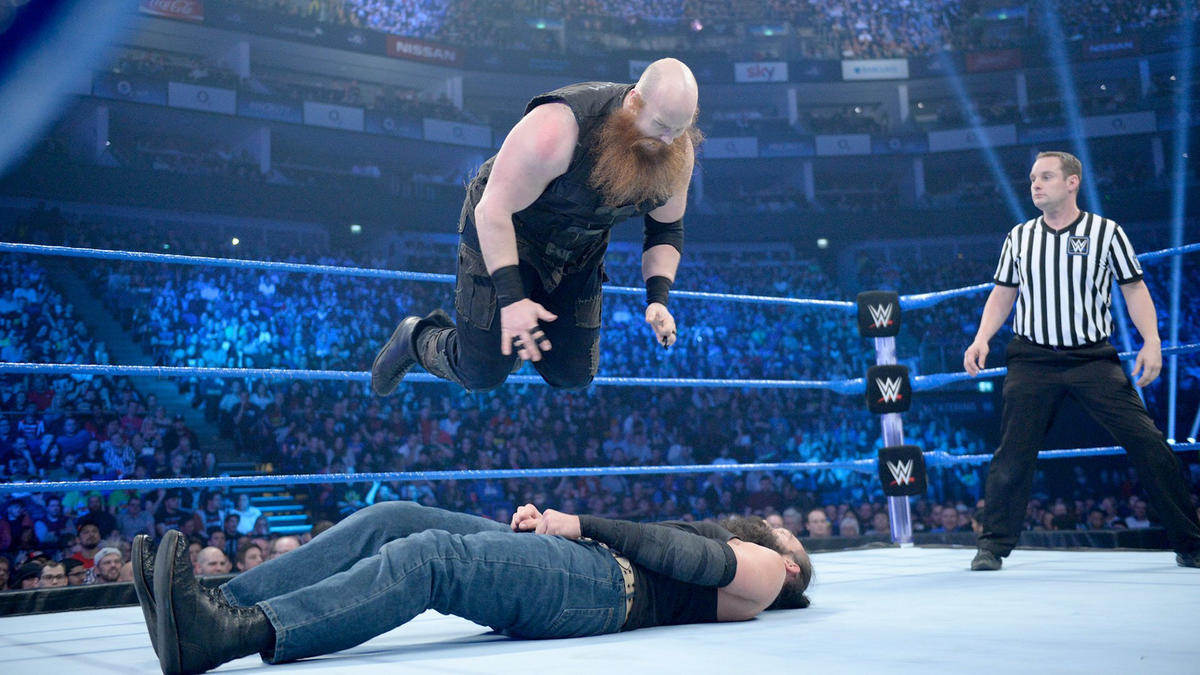 This doesn’t sound too exciting, I know. Erick Rowan’s wrestling skills are quite pedestrian. It’s hard to imagine him having a match on pay-per-view. Yet here he is. The reason this match has a lot of promise, though, is because of Rowan’s opponent, Luke Harper.

Harper was on a roll on the Road to Wrestlemania. For a while, it seemed like he would be added to the WWE Championship match between Bray Wyatt and Randy Orton. He wasn’t, but fans were behind the big man, and it wasn’t hard to see why. He had an organic face turn in a well-crafted story (that bombed in the end, but it was good for a while), and he is a skilled athlete. He’s tall and heavy, but he can perform frankensteiners and suicide dives as if he was significantly lighter. He was given time to develop his character, and the fans loved it. Combine all of this with Erick Rowan’s unsettling Talking Smack promo, an you have a match with a surprising amount of potential.

Rowan is the potential perfect counterpart for Harper. Harper will shine in this match, which is what many of us want to see. Hopefully their styles can mesh well and they can deliver a good match.

Breezango Is Getting a Championship Match 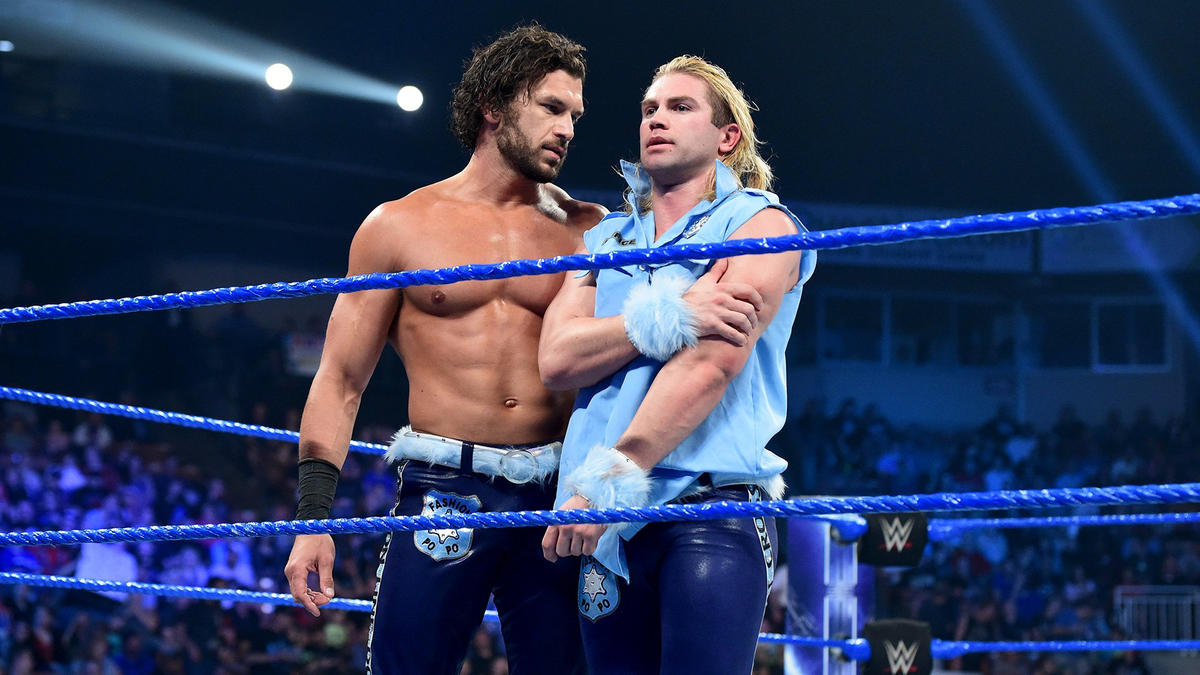 People often talk about Cesaro or Sami Zayn being underutilized. They may be, but at least they appear on TV regularly. Not Breezango, though. Last month, many people even forgot they existed. Fandango has been on the roster for almost a decade. How many Fandango matches can you name?

Both Tyler Breeze and Fandango are criminally underrated performers. Wrestlers like Dolph Ziggler have praised Breeze’s skill. He was part of a 5-star match, for goodness’ sake. As for Fandango, he’s not even bad in the ring. He’s more than capable of having good matches. Together both men work well, and their charisma and charm works well. They’re also quite funny, and it’s nice to see them getting such a high-profile match.

However, standing in their way is the Usos. Many people didn’t like them, but the Usos are quite skilled at this whole “wrestling” thing. Look back at their matches with American Alpha over the Tag Team Championship. Those were TV matches, but by god they felt like PPV quality matches. It’s insane.

The two teams had an exciting contest last year on the Battleground pre-show, so there’s no reason for them not to have another good match.