As far as Russo and the attitude era breaking age old booking rules, Russo says that’s a pile of garbage.If you want to talk about breaking age old rules in the wrestling business, just look at the lack of selling in today’s product.

Russo says that these guys don’t have a clue what they’re talking about. Wrestling is a business, and the goal is to get as many viewers on the product on a weekly basis as possible. Just because Keller loves Finn Balor and his leather jacket, that doesn’t mean that today’s product is good.

Russo says that he was making over $500,000 a year writing for WCW, and he bets that Wade Keller would turn that type of money down just so he can continue to be a ‘mark’ and report to his ’12 sheep followers’.

That sums up today’s episode of Vince Russo’s The Brand. You can listen to the show yourself anytime here, and I’ll catch ya on Monday for another recap! 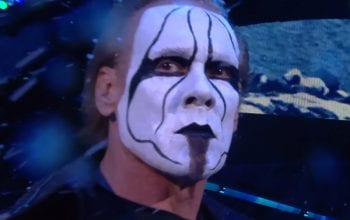