The season finale of Total Divas will revolve around SummerSlam 2016 and Eva Marie getting suspended. This may be the final appearance for Eva in WWE, as she has not appeared at a WWE event since her suspension nine months ago. The belief is she won’t be returning to the company.

Speaking of Total Divas, season two of Total Bellas will see Nikki Bella and John Cena move to the Danielsons’ home to help them prepare for their baby’s birth. 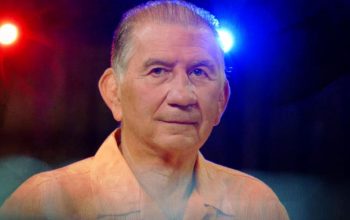