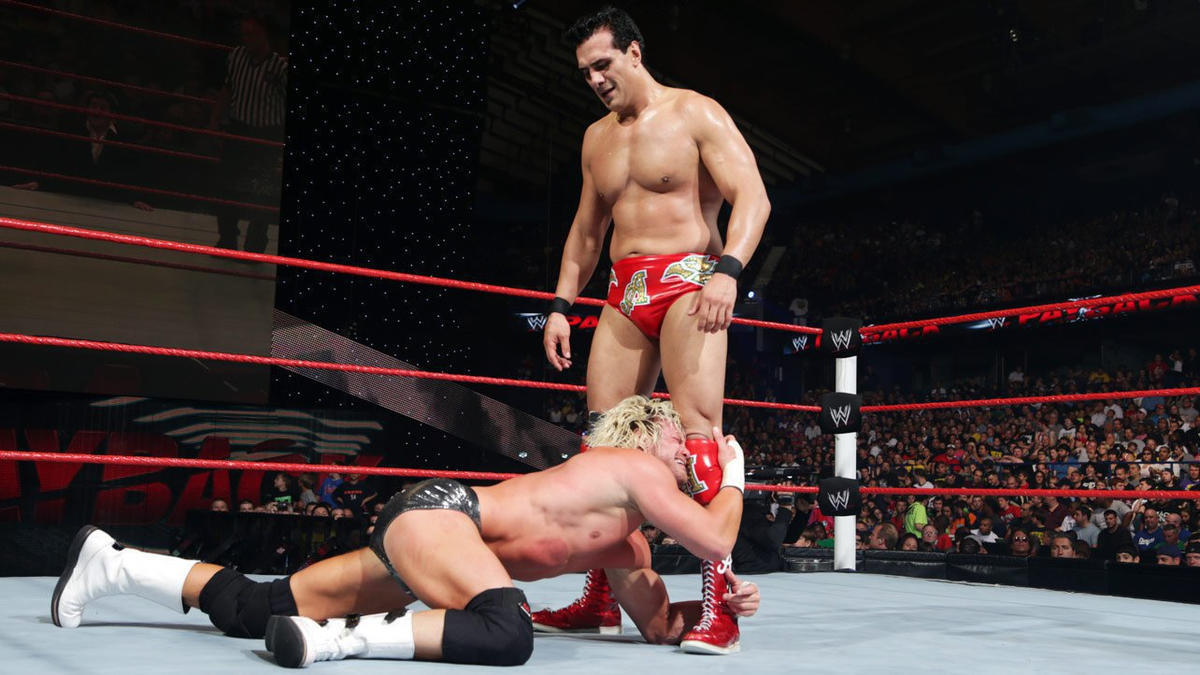 This one is going to ruffle some feathers, but allow me to explain. This was not a bad match. Not at all. I’d go so far as to say it was an excellent contest. The double turn was wonderfully executed. Del Rio repeatedly attacking Ziggler’s recently concussed head really helped garner sympathy for the Showoff. So what is this match doing on this list?

Del Rio won this match. That’s why. In a disturbing lack of faith not seen since Thomas refused to believe Jesus came back to life, WWE pulled the plug on Ziggler’s championship run. Bear in mind, this was Ziggler’s first title defense, and he lost. He waited for almost 300 days to cash in his Money in the Bank contract only to hold the title for less than 3 months. Ziggler is a former two time World Champion, and he has had no successful defenses of the title, whatsoever. Meanwhile, Del Rio, who so badly needed another title reign, was fed to John Cena. John Cena.

At least it gave us one of the best (read:only) double turns in recent years, if nothing else. 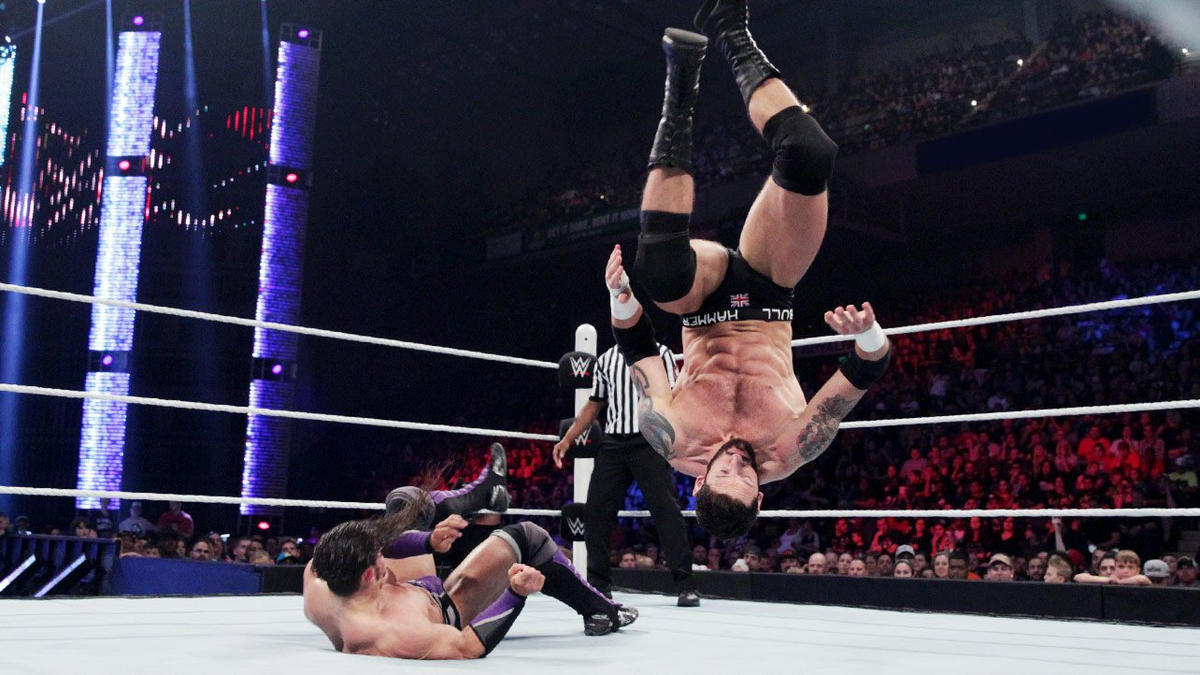 The fact that very few people remember this match happened is a damning indication of the match quality. This was the 195th match between the two, and it never really got out of first gear. Both men are talented performers, really, but in this match, it felt like both men couldn’t care less and just walked out there.

This match would have been fine on Raw, but the fact that it took place on Payback is another black mark on the event’s reputation. The match went on for around 9 minutes (which was around 6 minutes too long) before Barrett walked out and took the count-out loss. The indecision of WWE really hurt the match and the two superstars.

To make things worse, after the match, Neville performed his German suplex and then a Red Arrow. That’s cool, the crowd will love it. So why on earth didn’t he do it during the match? 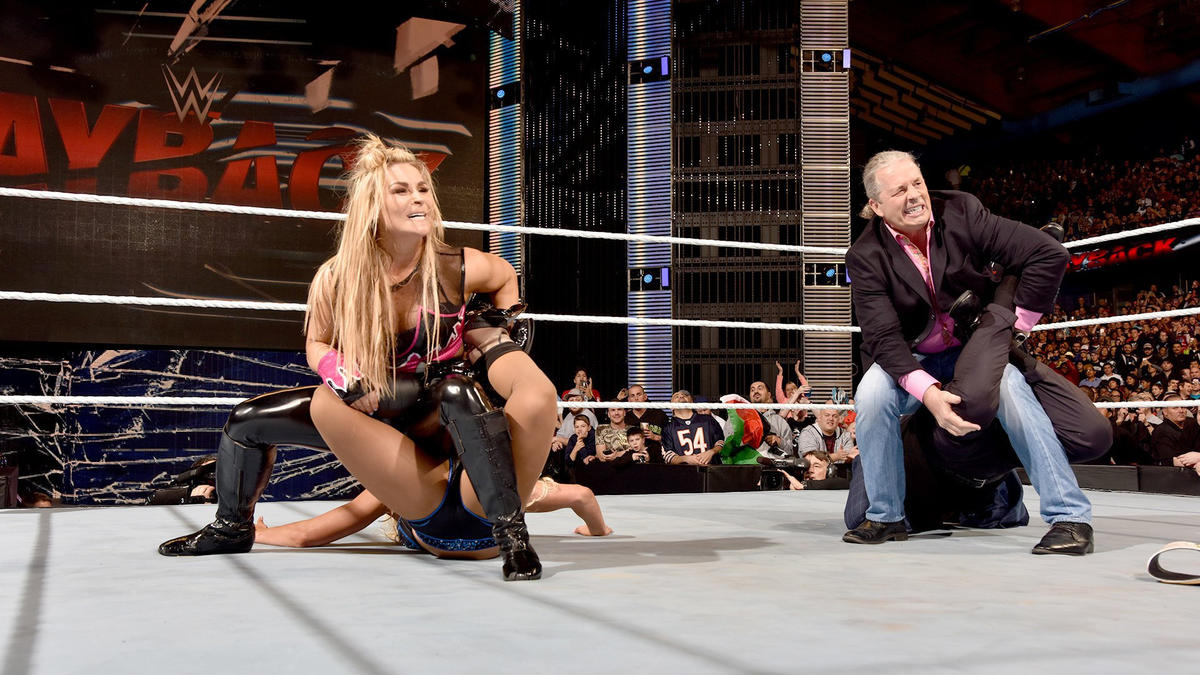 That happened, for some reason. Double sharpshooters. Cool.

Charlotte is perhaps the best female wrestler to step into the ring. Natalya is not half bad, and she stood out by being an actual wrestler among fashion models. However when Natalya is put up against this new breed of female competitors, she is easily overshadowed. While the two have a decent chemistry, this match really sucked.

If the previous match on this list never got out of first gear, this match didn’t get out of of park until a moonsault from Charlotte woke the crowd up. And because WWE likes to stay topical, they decided to reenact the Montreal Screwjob. 19 damn years later. Seriously.

The Harts then put the Flairs in stereo Sharpshooters. This may have sounded cool on paper, but it didn’t translate well. This can be attributed to the fact that Bret Hart can no longer move, and that Ric Flair is older than the fossils in the Smithsonian. Neither man looked particularly great. And they seriously beat the Montreal Screwjob into the ground so much that it’s not even funny.

Ember Moon Out with an Injury?

WWE Has Plans For Edge At WrestleMania

Sting Royal Rumble Surprise To ‘Get The Ball Rolling’ For…