WWE’s midcard titles have lost a bit of their luster over the last decade. Look at the United States Championship, for example. The once illustrious title held by Harley Race, MVP, Eddie Guerrero, and Orlando Jordan was also held by Jack Swagger, R-Truth, and Bret Hart. The same can be said for the Intercontinental Championship. In the last three years, the title changed hands 20 times. Obviously that’s not good. I feel that with all that’s going on in WWE right now, their current conditions are bound to improve. Why? Allow me to explain.

The United States Championship Is Now on Smackdown 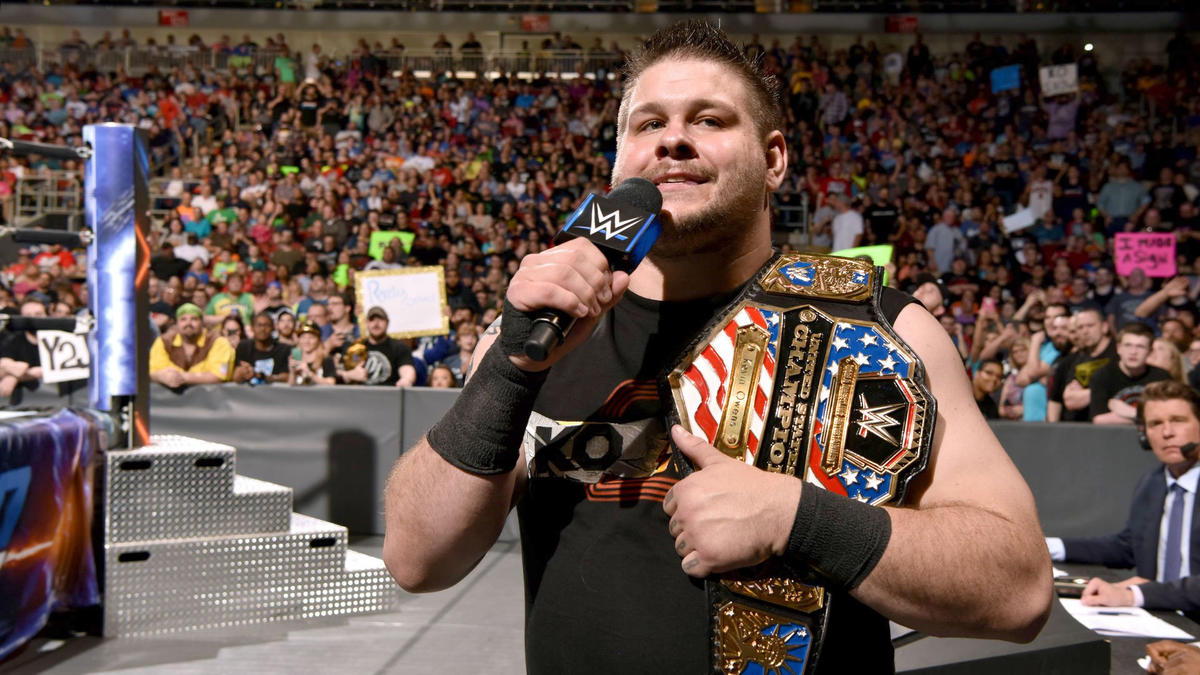 When WWE reintroduced the brand split, they split the secondary titles across two brands. Smackdown got the IC belt. Raw got the US belt. While Raw spent the next few months doing as little as possible with their championship, Smackdown did wonders for the Intercontinental Championship.

The Miz was doing great before the draft. Since the draft occurred he has been lost in the shuffle. He cut a damn good promo on Talking Smack where he absolutely destroyed Daniel Bryan. After much time bragging and berating the audience, he and Dolph Ziggler had one of the best feuds of 2016.

Think about that. The Miz and Dolph Ziggler were two guys who spent most of 2015 doing nothing. However they were responsible for one of the best moments of 2016. Smackdown’s roster did wonders for the Intercontinental Championship.

AJ Styles vs Kevin Owens Is a Main-Event Feud 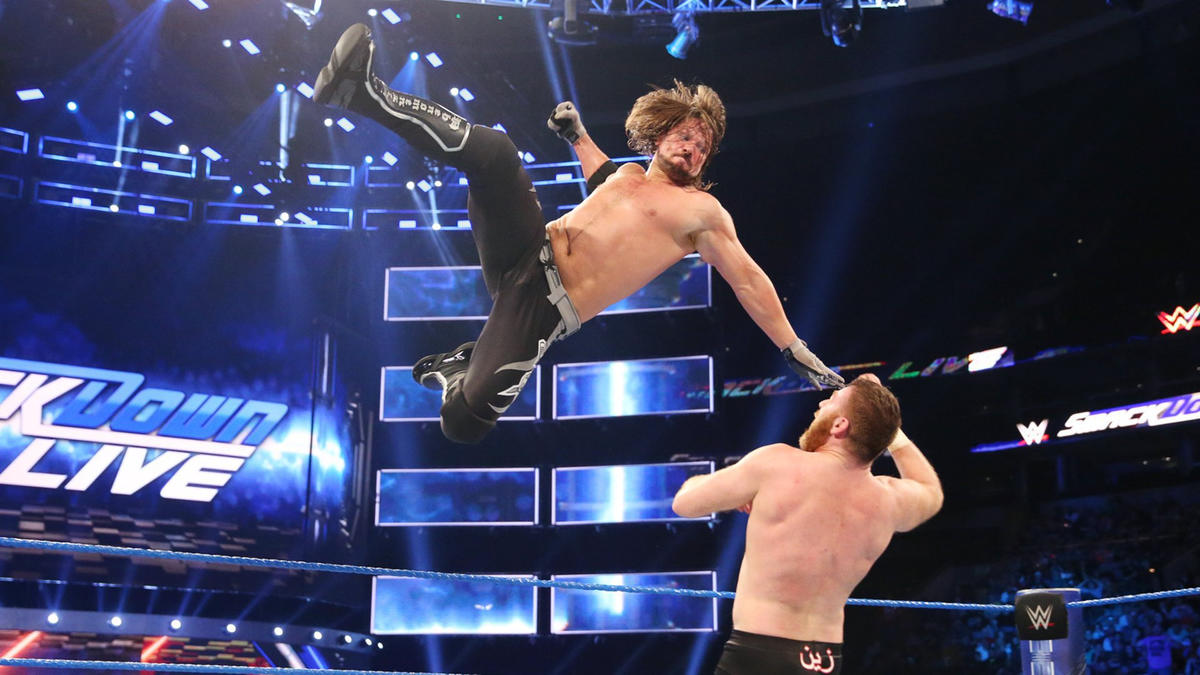 The blue brand has already done a lot to repair the US Championship. Sami Zayn, AJ Styles, and Baron Corbin, who would look right at home in a WWE Championship match, all went to war to be the number one contender to the US Championship. The title wasn’t even on the line, and they put on a barn burner of a match.

When you see a title match between AJ Styles and Kevin Owens, you’d be forgiven for thinking it was for the WWE Championship. This whole program could be for the top title and everyone would eat it up. Styles and Owens have faced each other in singles action only three times and they weren’t the worst matches ever. Those two are insanely talented, and they are fighting for the United States Championship. That is a huge boost to the title. If Smackdown continues to create compelling and exciting programs for the US title, it will be all the better.