The Superstar Shakeup just happened. People just left, and new faces showed up. Now the landscapes of both Raw and Smackdown are set to change. Let’s take a look at Smackdown’s newest members and try to figure out just what will be going on with them. 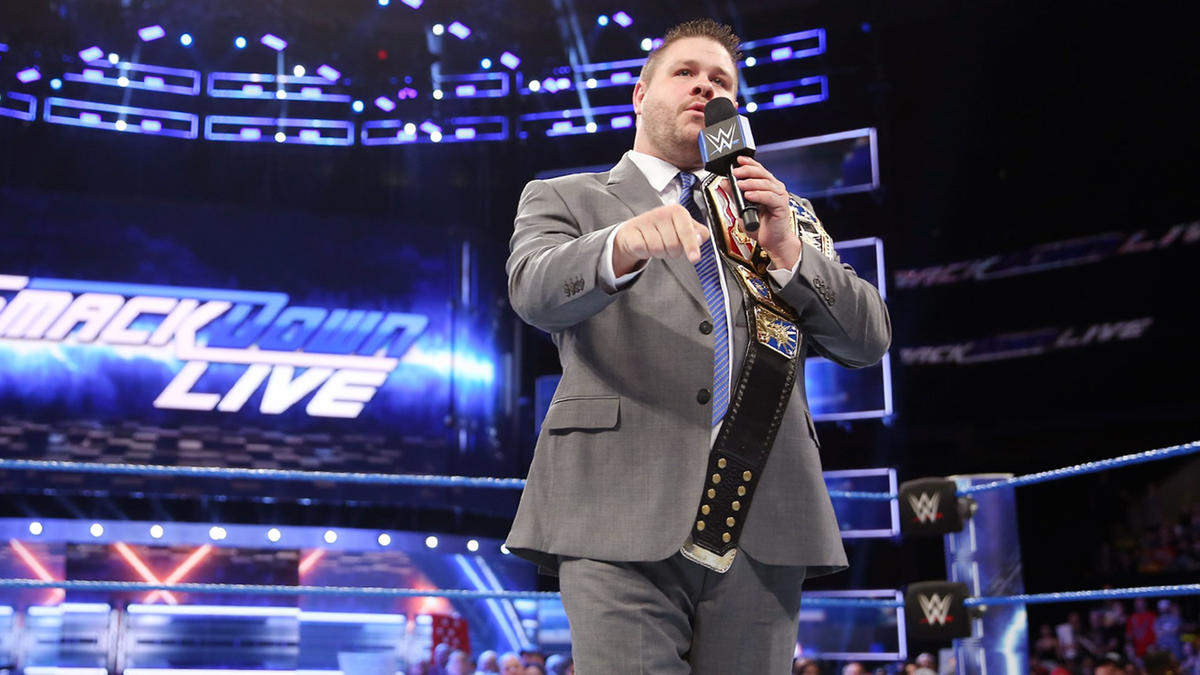 While Owens is not yet an official member of the roster, we all know he’s going to win against Jericho. For the purpose of this article, let’s assume he does. Owens is on Smackdown, and he brought the United States Championship with him. His role, therefore, is the midcard champion. He will feud with Smackdown’s newly bolstered midcard. He is due to face AJ Styles at whatever’s after Payback. That should be a fun contest. Should he retain against Styles, he has other contenders to deal with. Maybe he can battle Tye Dillinger, Shinsuke Nakamura, Sin Cara, or Sami Zayn. Owens is a talented fighter, so expect some excellent contests that may restore some of the lost luster of the United States Championship. 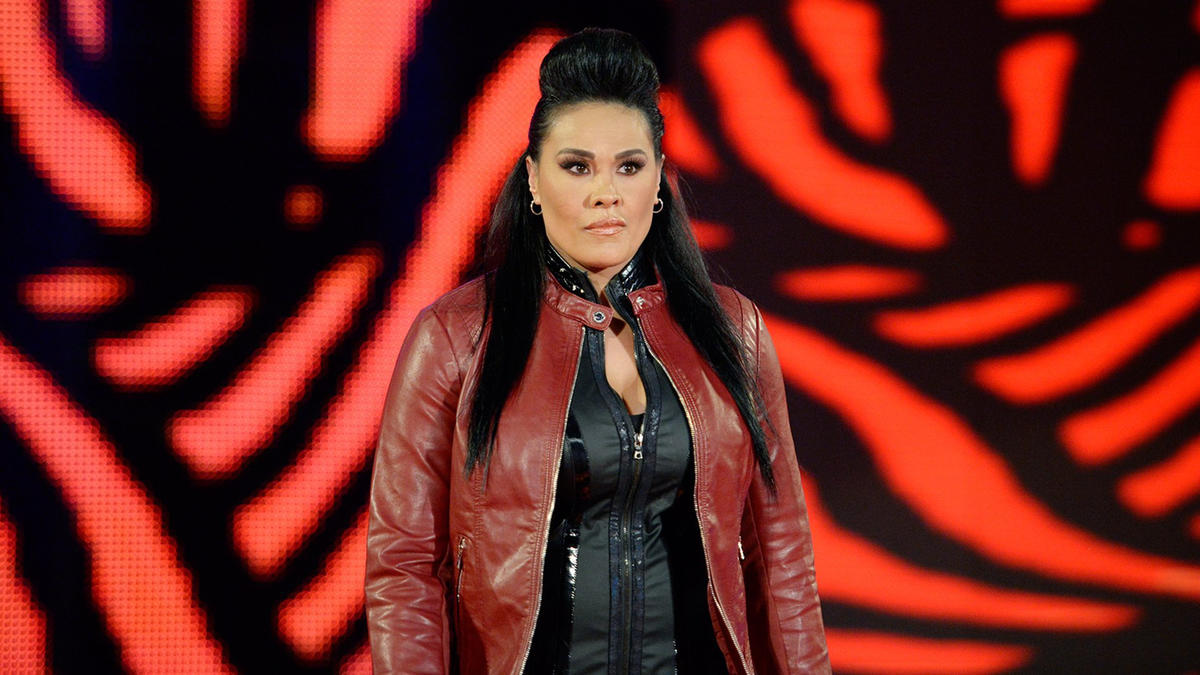 She’s not from Raw, but she was added to the blue roster during the Shakeup. WWE says she’s part of the Shakeup, and their word is law. With Charlotte seemingly taking the place of Alexa Bliss, it’s still unclear just what WWE plans to do with Tamina. More depth in the division is always welcome, but with Nikki Bella out for some time, a face would have been preferable. WWE might decide to have her play Smackdown’s Nia Jax, and to be fair, she looks more imposing than Jax. The top heel spot is currently occupied by Charlotte, though, so we’ll see where they go with Tamina. 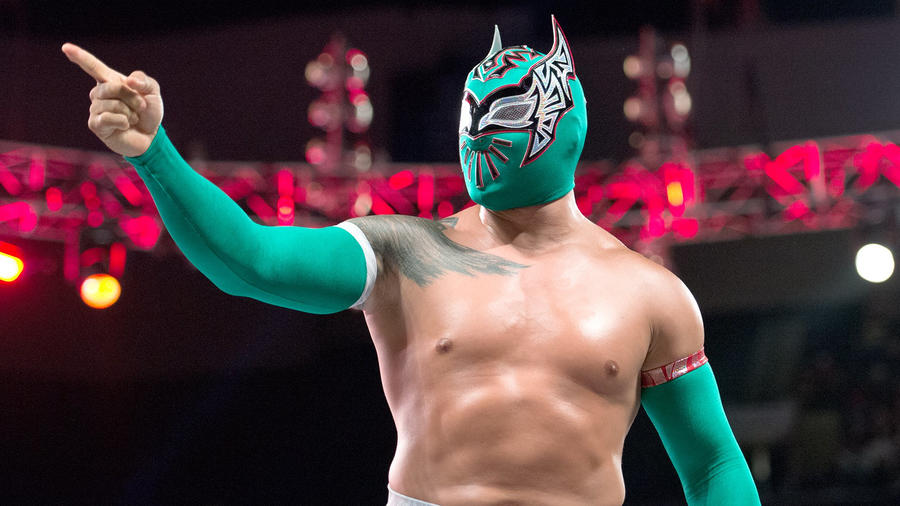 For whatever reason, they’re keeping Sin Cara and Kalisto apart, but insist on having Kevin Owens and Sami Zayn attached at the hip. Make of that what you will. As for the masked man, I don’t expect him to be winning a lot or becoming champion. He could be seen as a viable contender for the US Champion, and he’s a talented worker, but he can’t seem to click with the fans. Whether this is WWE’s fault or his is unclear. He’s Kalisto’s replacement, pretty much. He goes out and wows the crowd with his spectacular moves, and then loses to a heel who could use a win. I expect Baron Corbin to steamroll him, but we’ll see. Any addition to Smackdown’s midcard would be welcome. 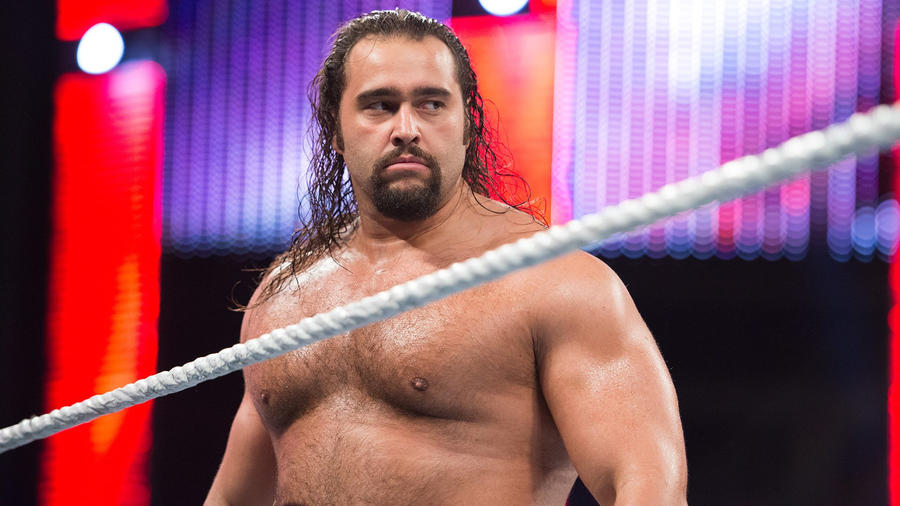 Rusev is the biggest steal of the Superstar Shakeup. The man was woefully underutilized on Raw. He is such an all around performer. He’s charismatic, and a good, witty, and funny talker. He is also an underrated worker. The man is the total package. If Smackdown can make us care about Dolph Ziggler and Baron Corbin, then they can work wonders with the Bulgarian Brute. Maybe a face turn? Regardless, this man is an easy addition to either the main event scene or the US title scene. I expect him to be a big deal by the end of the year. This is potentially the best thing to happen to Rusev. 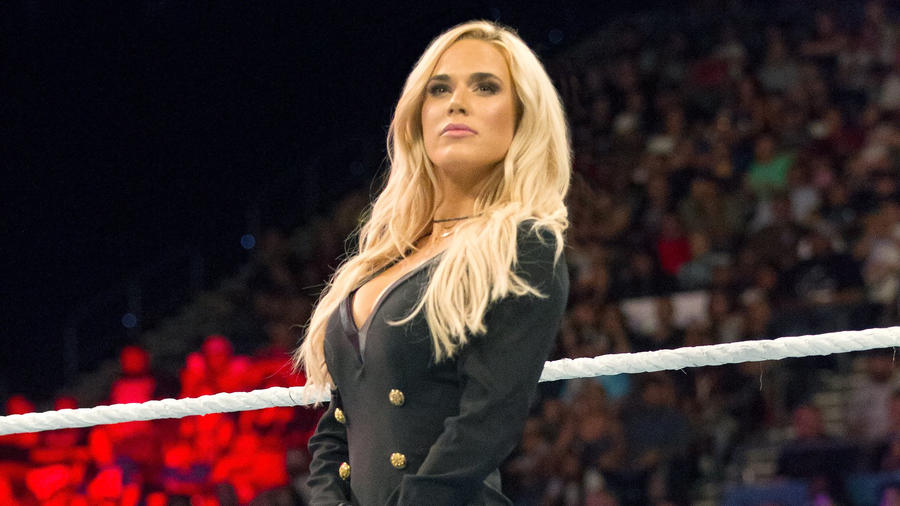 WWE listed Lana as a separate entity in the list. It says “The Miz & Maryse”, but Rusev and Lana are on separate bullet points. This most likely means she will be stepping into the ring. I just don’t know if she’s any good. For all we know, she’s just about as good as Nia Jax. But if you put her with talented workers like Becky, Natalya, and Charlotte, they can carry the match while helping Lana learn. Again, any addition to Smackdown’s women’s division is welcome. If Rusev turns face, then I guess Lana turns face as well. The division is sorely lacking in good guys/gals. It’s literally just Becky Lynch and Naomi. We’ll see how it goes, but with Rusev still expected to be out for a while longer, don’t  hold your breath waiting for them to show up.