While appearing on The Jim Norton and Sam Roberts Radio Show today, The Big Show revealed that WrestleMania 33 will be his last WrestleMania.

As previously reported, The Big Show was originally scheduled to face Shaquille ‘ONeal on the card, however WWE couldn’t come to terms on a deal. The Big Show will be competing in the Andre The Giant Memorial Battler Royal instead. 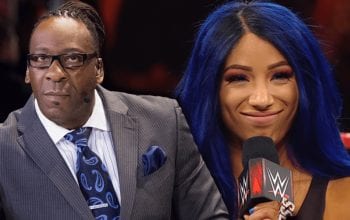 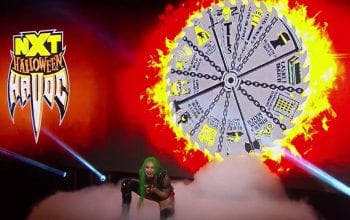