“I want to be on Smackdown because it has AJ Styles, Randy Orton and John Cena — a lot of dream matches I can do. Also, Monday Night Raw has a lot of friends there [who previously wrestled in Japan] like Finn Balor, Samoa Joe, [Luke] Gallows and [Karl] Anderson, which would be much comfortable for me. But first I need to concentrate for TakeOver: Orlando now and Bobby Roode.”

As previously noted, Nakamura has been rumored for sometime now that he would be called up sometime after WrestleMania, despite him being added to the upcoming NXT tour.

Which brand would you like to see Nakamura end up on? Sound off in the comment box below… 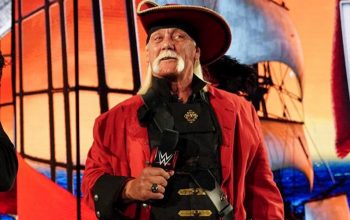