Taz says he’s shocked that WWE hasn’t done a better job of building the Intercontinental Championship match between Dean Ambrose and Baron Corbin. He thinks this was a grave error in judgement by WWE, but he assumes Ambrose and Corbin will try to prove the company wrong by stealing the show at WrestleMania on Sunday.

He also believes that A.J. Styles and Shane McMahon will put on a great match, and Austin Aries & Neville will certainly open the evening on the right foot with their Cruiserweight Title match which will air on the pre-show. Taz says that the pre-show is now must-watch television, since this match is taking place on it. 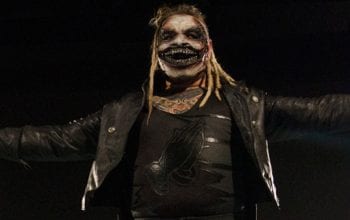