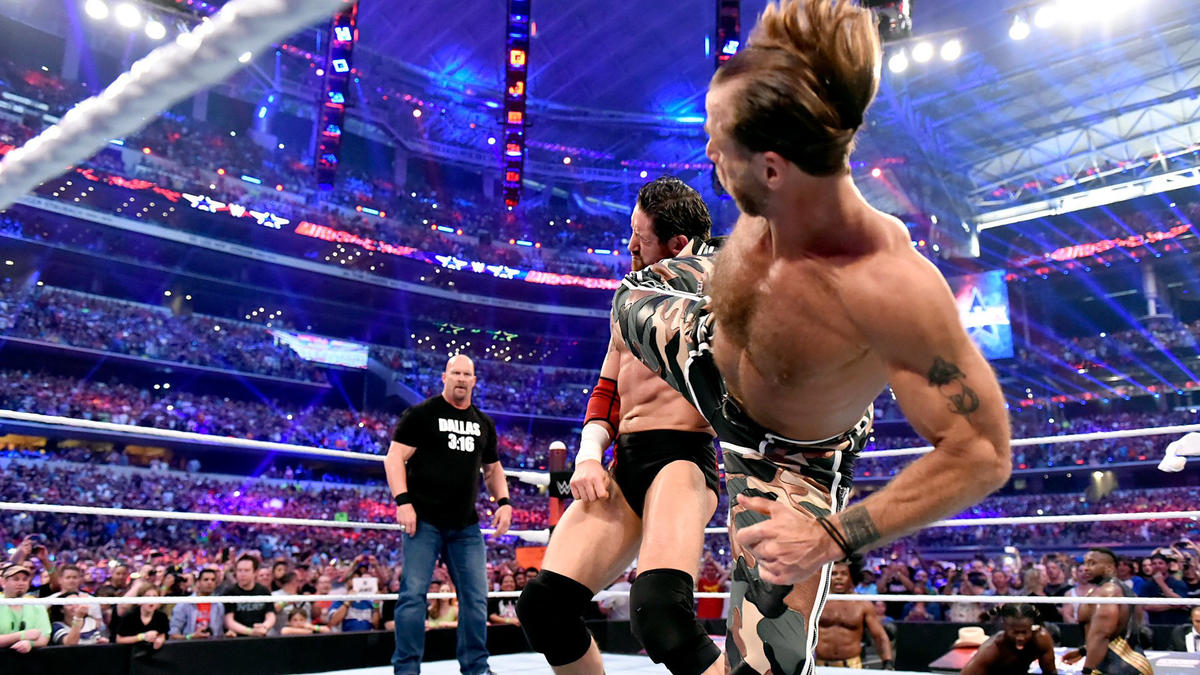 Of course, this may not be his last, as he could possibly return later on, but for now, it is his last Wrestlemania. Sure, he didn’t actually do any wrestling, but he appeared. And he did sort of get a nice send-off at the Show of Shows before getting another sucky garbage send-off the next night on Raw.

For some crazy reason, the League of Nations won against the New Day despite the latter dressing up in Dragonball Z  outfits and coming out of a giant box of cereal. Things were great for the lads. They were joshing around and having a great time in the ring, when good old Wade said that no one else could possibly kick their asses.

Of course, that meant somebody had to kick their asses, and Stone Cold Steve Austin, Shawn Michaels, and Mick Foley arrived to kick said asses. They laid waste to Rusev, Del Rio, and Sheamus, which left Wade for a gang beatdown. He ate a Sweet Chin Music and Mandible Claw before being Stunnered into oblivion. It’s a type of moment that will be remembered by many. It was a nice send-off for someone who absolutely deserved better, and should have been a bigger player in the game, but alas, such is life.

The next night he was kicked out of that trash group for being too trash even for them, and that was his last appearance for WWE. 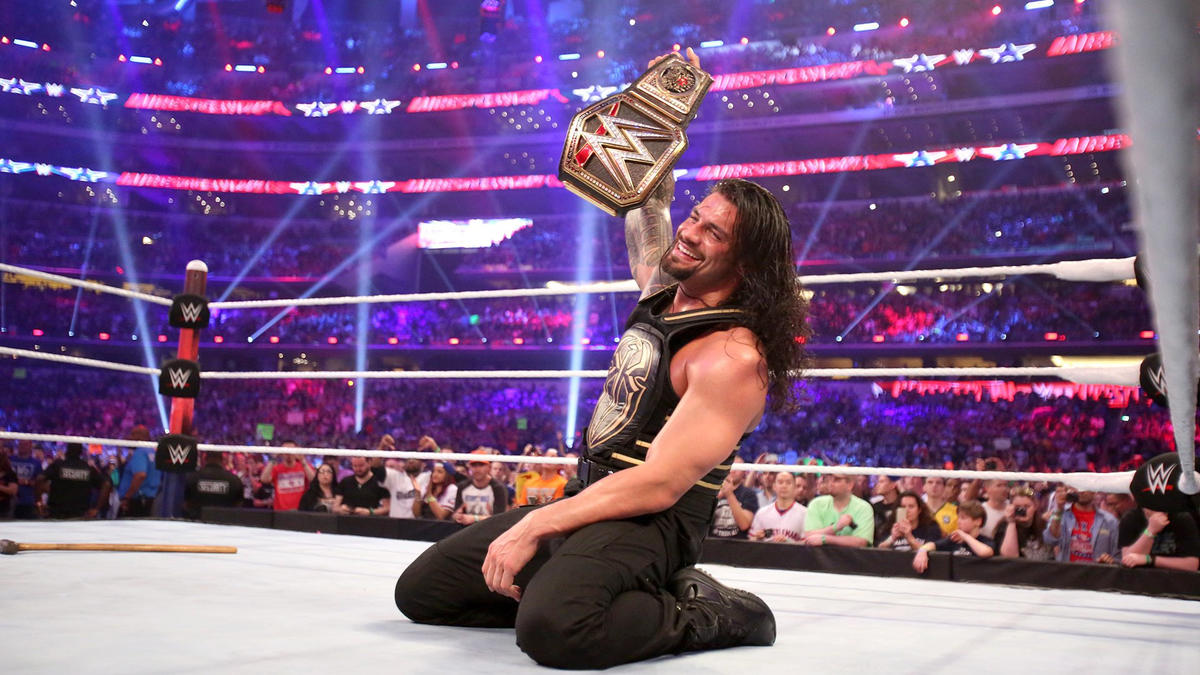 Of course this is number one. Beleedat.