It’s well known the matches that generally take place at WWE Live Events end up on WWE programming eventually. WWE is advertising the following bouts for the April 14th live event in Providence, Rhode Island, which could indicate that these feuds will be taking place or continuing after WrestleMania for the RAW brand:

Keep in mind that the card is always subject to change. 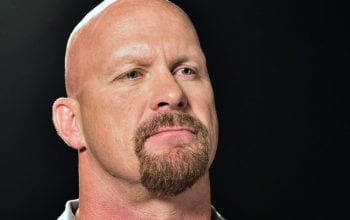