Talking about the potential return of The Hardys to WWE, Johnson feels that if they return Vince McMahon is going to want what he knows, which is the old school Hardy Boyz. He also mentions that if Matt Hardy can convince McMahon to give his ‘Broken’ gimmick a chance, perhaps a run in NXT may be in order for The Broken Hardys.

Johnson says he would love to see WWE give The Hardys their own show on the WWE network. He thinks that would make for some terrific entertainment. 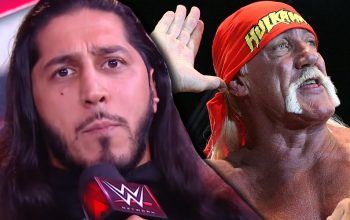 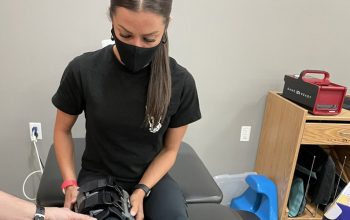