It was previously reported that The Big Show’s rumored match against Shaquille O’Neal was in jeopardy of being cancelled because of Shaq’s lack of involvement. Shaq addressed those rumors on his podcast today, claiming he spoke with WWE yesterday and discussions for the match are back on.

“I talked to somebody high up in the organization, and we’re back talking again,” Shaq said.

Talk of the match being canceled started when The Big Show told WWE.com that Shaq was trying to back out of the match. Shaq would later go on his podcast and say that it wasn’t his fault.

“It’s not my fault, that’s all you need to know. It ain’t my fault. It’s not totally off yet but it’s not looking good. But it doesn’t matter, I’m still working out and I still look better than Big Show. I’ll still meet him where-ever he wants to meet me.” 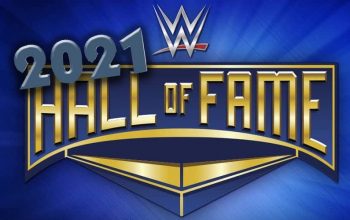