It became obvious to Russo that Jarrett was simply asking around to find out which podcasts had the largest audience, so he could hire that person and get them to market Impact on their podcasts. From a business perspective, Russo understands exactly where Impact is coming from because now Prichard and Konnan will be promoting Impact Wrestling to their podcasting audiences on a weekly basis.

Russo believes Bruce Prichard is a great hire by Impact because he’s the greatest storyteller in professional wrestling. He says that even if he was hired by TNA he would not come on his show every day and promote the business. He’d rather be unemployed than be hired to promote something he doesn’t believe in.

That’s the biggest problem Russo has with professional wrestling; everyone uses everyone in the wrestling business and he’s so sick of that. Someone like Jarrett, who Russo gave his life to, doesn’t appear to even care about him anymore.

Russo says that it’s obvious that he has black-balled himself in the wrestling business and nobody will hire him at this point, and he’s absolutely fine with that. He says that he has grown up and wrestling is not even on his radar in terms of being a priority anymore, so he’s more than happy to be out of the business. 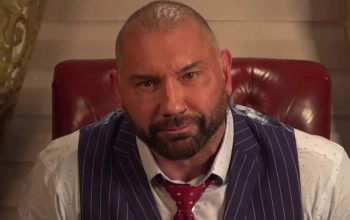 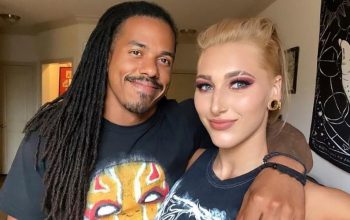 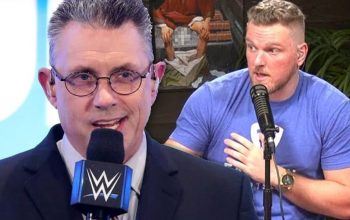